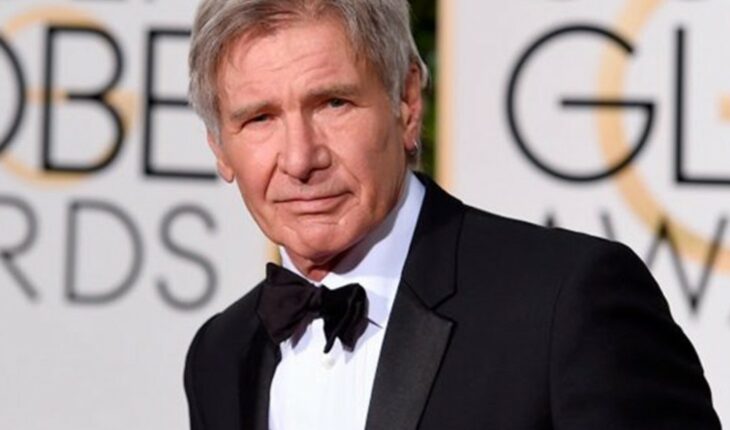 The MCU (Marvel Cinematic Universe, for its acronym in English and as the set of films and series connected to each other is known) is characterized by incorporating outstanding figures and artists to its productions, and this is no exception since it transpired that Harrison Ford joins to play an existing character. The information circulated through several local U.S. portals. The portal Slashfilm.com confirmed that the star of “Star Wars” and “Indiana Jones” will resume the interpretation of Thaddeus “Thunderbolt” Ross, the general commissioned by the renowned actor William Hurt, who died in March of this year.

On the other hand the site /Film, mentioned that the first film in which we would see him will be in the fourth film of the franchise “Captain America”, legacy and shield that continues in the hands of Falcon / Sam Wilson, played by Anthony Mackie.While another of the main projects in which we would see him is in “Thunderbolts”, the league of anti-avengers that Marvel Studios prepares, that would also be related to the Captain America franchise since everything indicates that in that production we will see characters from the recent being “Falcon and the Winter Soldier”: such as Baron Zemo (by Daniel Brühl), US Agent / John Walker (Wyatt Russell), to Bucky Barnes himself (Sebastian Stan).

General Ross in the comics

At the moment, the confirmed project in which we will see him again on the big screen is in the fifth film of “Indiana Jones”, which has already revealed its first official image.
In this note: 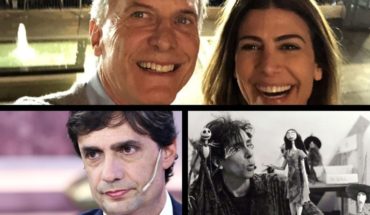 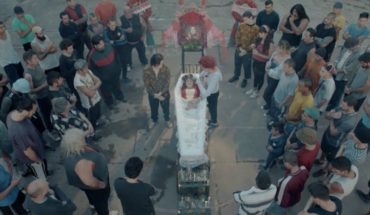 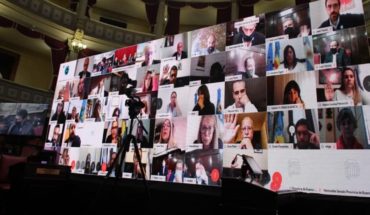