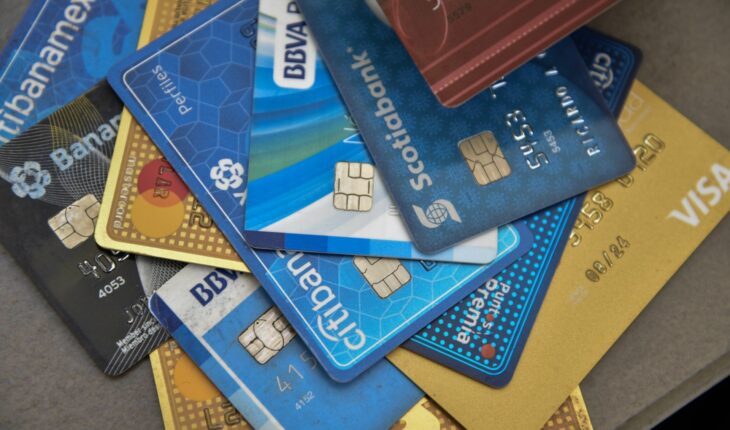 The Bank of Mexico (Banxico) announced on Thursday a new increase in the interest rate, which will increase by 75 basis points to reach 10%, a historical maximum.
This is the fourth time it has increased by 75 basis points so far this year; This time it increased from 9.25% to 10%.
The interest rate started this year by 5.5%. When the interest rate rises, the cost of loans is higher; This seeks to discourage consumption, that we do not spend so much and thus curb inflation. In this note we explain how it affects you.

With the presence of all its members, the Governing Board of the #BancodeMéxico decided by majority to increase the 1-day Interbank Interest Rate to a level of 10.00% with effect from November 11, 2022. Check the statement at: https://t.co/h9kmwkdQU7 pic.twitter.com/wpJxabQm9F
— Banco de México (@Banxico) November 10, 2022

With this new increase in the interest rate, Banxico seeks to help contain inflation, despite the fact that in October it fell slightly and stood at 8.41% at an annual rate and that food prices remain high.

In addition, core inflation – which excludes the most volatile goods and services such as agriculture, energy and government-authorized tariffs – continued its upward trend and reached a level of 8.42%.
According to the Bank of Mexico, both headline and core inflation have continued to be affected by the accumulated pressures derived from the pandemic and the war between Ukraine and Russia.
See also: Government and businessmen present agreement against inflation: they seek to lower 8% price of basic basket
“While some shocks have shown signs of mitigation, the balance of risks that could affect the expected path for inflation over the forecast horizon remains skewed to the upside,” it said in a statement. 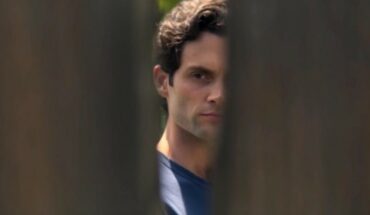 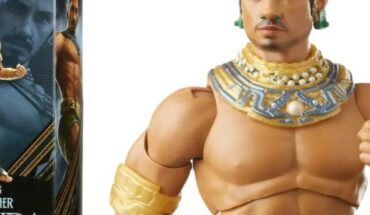 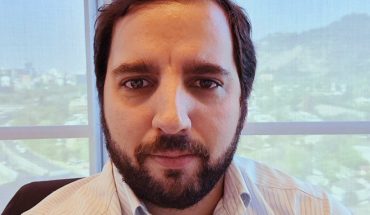 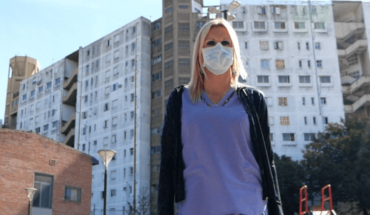