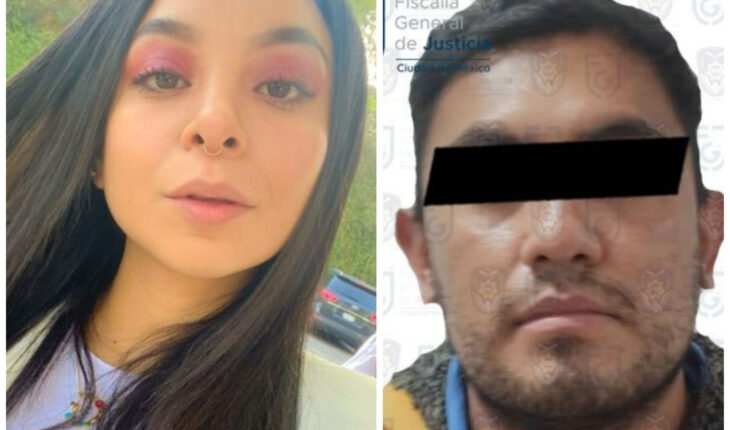 After concluding Pedro’s first hearing, a judge linked him to the process for the crime of femicide.
“The Attorney General’s Office of Mexico City (FGJCDMX) provided evidence necessary for a control judge to link a man to the process, for his probable participation in the crime of femicide, registered on November 1 in the Constitution of 1917 neighborhood, in the Iztapalapa mayor’s office,” the statement reads.
In addition to the linkage to the process, the judge ordered as a precautionary measure the informal preventive detention and set four months for the closure of the complementary investigation.

The case of Lidia Gabriela
The death of Lidia Gabriela was announced on social networks by her brother Diego, who denounced that his sister was not run over as some media disseminated.
The young woman’s brother said that, according to witnesses, Lidia asked for help from a moving taxi because he did not get her down where she requested.
The case became relevant and the Prosecutor’s Office opened an investigation folder. On November 10, authorities of the Secretariat of Citizen Security of Mexico City arrested Fernando “N”, a 56-year-old man, in the same taxi, where the events occurred.
However, he was linked to proceedings for crimes against health, in the form of drug dealing, hypotheses of possession for commercial purposes, and carrying a firearm.
Earlier, the Mexico City police confused and mistakenly arrested the brother of the taxi driver from which Lidia Gabriela launched. The two men bore a physical resemblance and the officers mistook the person for them. 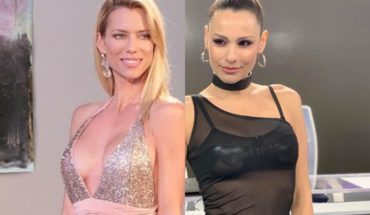 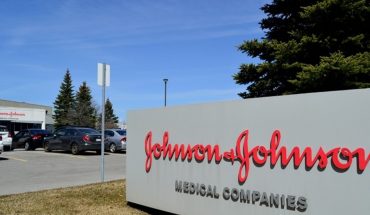