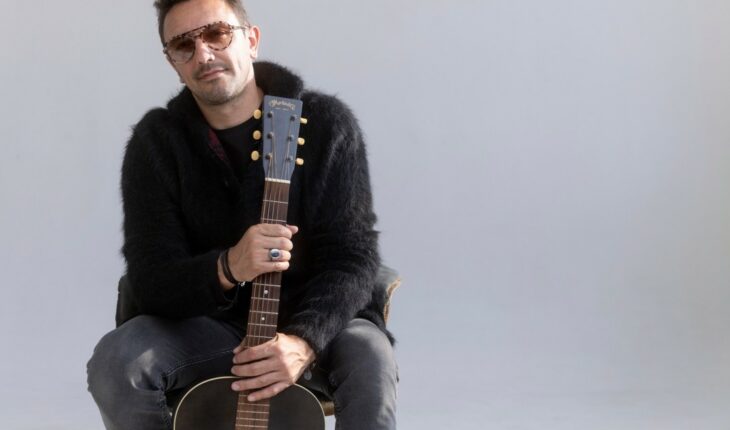 “After the release of NTVG’s LUZ album in May 2021, the pandemic continued for a few more months, and with it the impossibility of playing live. It was with that creative impulse that I continued composing and recording demos in my house that were born from an even more intimate place, and without pretensions of ending up in an album of the band, “writes Emiliano Brancciari, now stylized as EMI for his solo stage. Recently the singer of No Te Va Gustar surprised with his solo project -parallel to the band- releasing the singles “Korea” and “Rufián”. “I decided, with the support of my peers, to bring those songs to life and record them with other musicians; Live a different experience to the ones I’m used to. That’s why in January 2022 I traveled to a studio in Long Island City, New York to record an album,” continues the letter released by the press. I wanted”, is the third and final preview of the album that will come next month.
This single has its video clip directed by Federico Grampín and Pablo Marcovecchio that premieres this Friday at 7pm on his YouTube channel. Meanwhile, the album, titled “Every Second Lasts an Eternity,” will be released on December 16 on all digital platforms.
“I would like to thank the great musicians who recorded with me and put their talent and heart at the disposal of the songs, my colleagues for giving me the opportunity and freedom to continue growing as an artist and you for the love and support,” EMI closes. 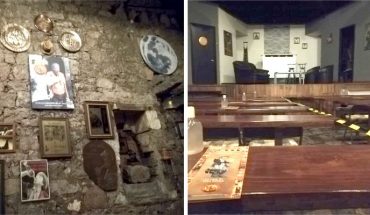 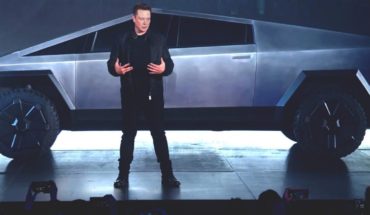 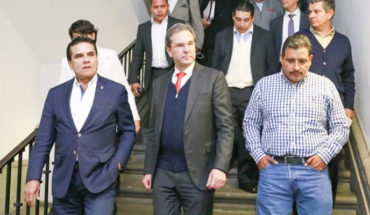 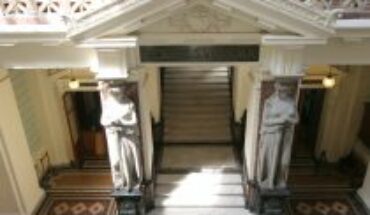