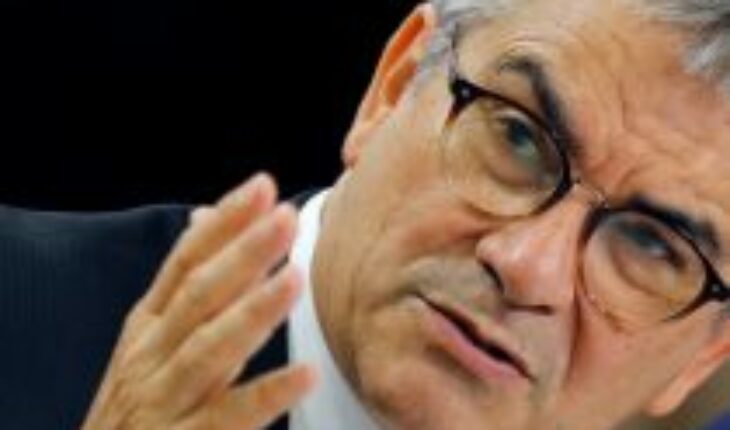 Finance Minister Mario Marcel referred yesterday to the bill presented by Deputy Eduardo Duran (RN), which seeks to make December 26 – the day after Christmas – a holiday. In this regard, he said that “adding ad hoc holidays is not the way.”
“We have a stable number of holidays in the year and that are established by law, and we believe that adding holidays in an ad hoc way is not the way to resolve the issues of recreation and use of free time,” Marcel said.
You may also be interested in:

“We have to be aware that holidays, as well as benefits, have costs,” added the head of the Treasury.
On the extension of this year’s National Holidays – approved by Congress and supported by the Government – Marcel said that “the fact that an exceptional holiday has been approved by law does not mean that they can be created unlimitedly.”
“When we begin to repeat the exceptions, they cease to be exceptions and begin to be rules,” the secretary of state added.
The bill presented by Durán seeks that “every time December 25 coincides with a Sunday, the following Monday will be a holiday,” says the initiative. 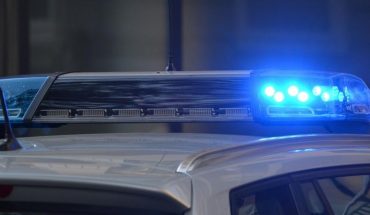 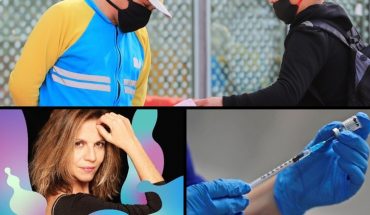 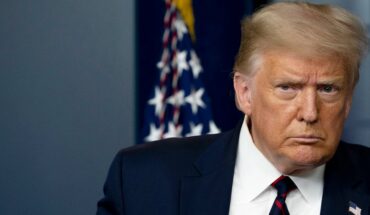