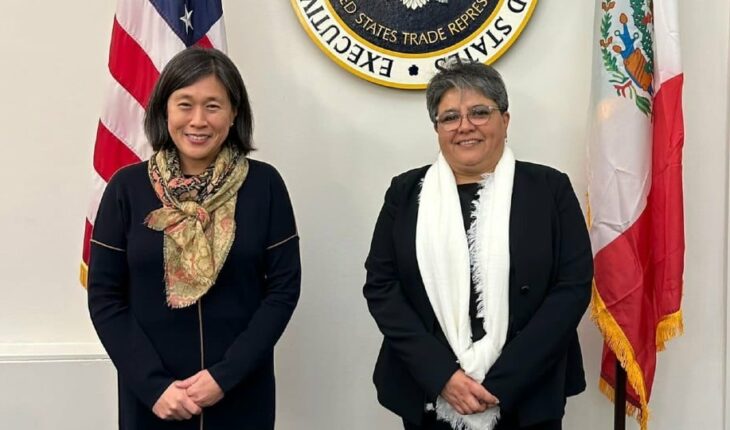 The Mexican government called on the United States to hold a third round of consultations on Mexico’s dispute with its partners in the North American trade agreement, the USMCA, over its energy policy.
The Mexican Secretary of Economy, Raquel Buenrostro, met yesterday afternoon with the US trade representative, Katherine Tai, to talk about these meetings that have been held together with Canada and that seek to reach an arbitration panel, a government statement said.
“The team of the Secretary of Economy extended an invitation to the team of the Office of the United States Trade Representative for the third round of energy consultations to be held in the coming days in Mexico City,” the statement said.

Read: USMCA energy dispute may be the tip of the iceberg
Buenrostro also proposed establishing trinational working groups that would meet during December and early January to discuss the various aspects of the energy consultations.
The objective of the Mexican government is to present progress at the North American Leaders’ Summit, to be held in Mexico on January 9 and 10, 2023.

The controversy was generated by reforms pushed by Mexican President Andrés Manuel López Obrador, which seeks to limit foreign participation in the energy sector.
The US and Canadian governments consider that these measures favor the Mexican state-owned Federal Electricity Commission to the detriment of private firms, which in their opinion would violate rules of the USMCA.
If there is no agreement during the consultation phase between the three partners, an arbitration panel would be convened. 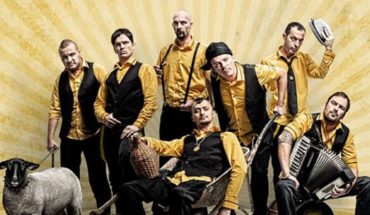 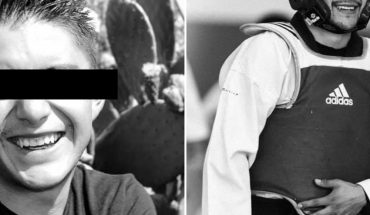