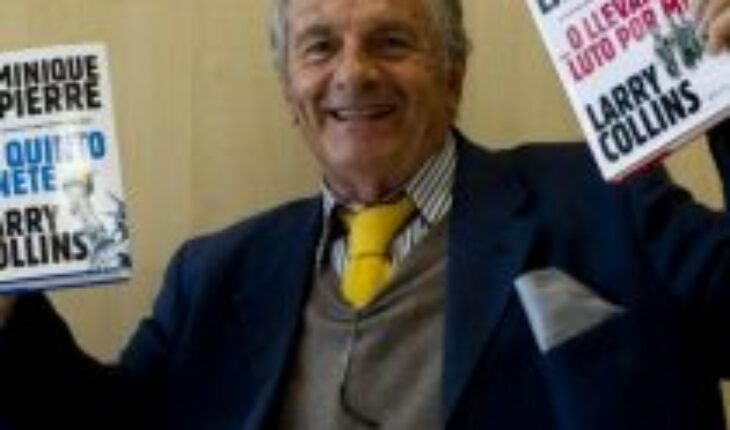 The death occurred last Friday, as the widow confided to the Var-Matin media of the Provence-Alpes-Côte d’Azur region, where the writer lived, in the town of Ramatuelle.
Lapierre, born in Paris in 1931, is known, among other titles, for his work “The City of Joy”, about poverty in Calcutta and of which the film director Roland Joffé made a version for the cinema in 1992.
He had been a reporter for Paris Match magazine and his experiences in India at that stage served to inspire this novel, which sold millions of copies and of which he allocated part of the profits to fight against misery in India.
Many of his works, such as the historical “Is Paris Burning?” (1965), were signed together with the American writer and journalist Larry Collins.
In collaboration with him he wrote “Esta noche libertad” and “O llevarás luto por mí”, published in 1968, about the life of the bullfighter Manuel Benítez “El cordobés”.
Another of his successes was obtained with Javier Moro with whom he published “It was midnight in Bhopal” (2001) about the escape of toxic gas from an American factory built in the Indian city of Bhopal, which caused 30,000 deaths and five hundred thousand injured. 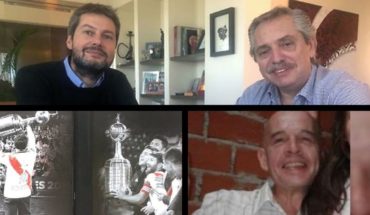 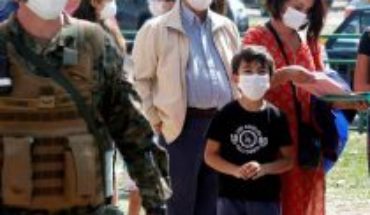 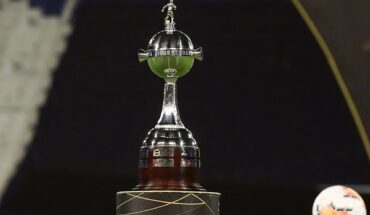