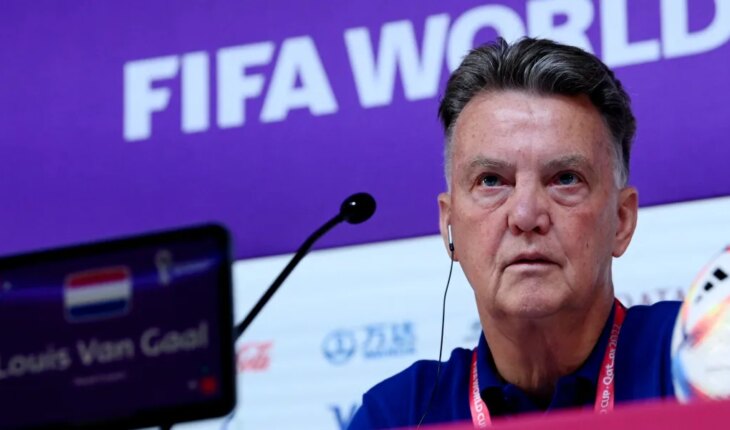 Netherlands coach Louis Van Gaal declared his players professional to deal with Argentina’s 40,000 fans and responded to Angel Di Maria, who called him the worst coach of his career. In the run-up to the Qatar 2022 quarter-final match, the manager was part of the press conference and remarked: “My players are very professional to be able to deal with the pressure of the Argentine fans. They will be 40,000 and we will barely be 1,400. We are ready”, before the great wave of euphoric Argentines with the team. In this sense, he recalled the crossing of semifinals in Brazil 2014 and although he explained that Argentine football did not prevail, the coach wants revenge: “I really want to get rid of this bittersweet taste since 2014 in tomorrow’s game. ” “It’s going to be a tactical game. Argentina is one of the top countries and candidates, like France and Brazil. It’s collectively a better team than 2014. We have something to compete with. It’s going to be difficult. We are going to stop Messi with the team,” he predicted. On the other hand, a journalist commented on the statement of Di Maria, who cataloged him as the worst coach of his career: “Di Maria is a very good football player. He played for Manchester and had personal problems. They broke into him (his house) and that affected his performance,” recalled the manager who managed him during a season at Manchester United. That he has called me the worst coach of his career I can only say that he is one of the few who say it. It’s a sad thing, I don’t like that he declared it publicly. The coach makes decisions. He may have had a bad decision,” he lamented, adding: “Here I have Memphis, who also didn’t play with me at Manchester United, and now we kiss on the mouth. Now I make decisions, they may not like things. And they won’t let me kiss him on the mouth.” Finally, he acknowledged that in recent years he changed as a coach and defined himself as a more patient and evolved person: “I was coach of a very offensive Ajax, in Barcelona I learned that you could never pursue that goal. What he doesn’t understand is that football evolves. It’s very difficult to play offense like we did 20 years ago. In 2014 I started to develop a more defensive scheme and now people like it. The bigger you get, the more the deal changes. I am now a more patient person than I have been before,” he concluded. 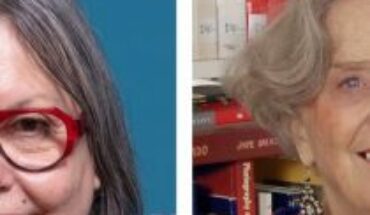 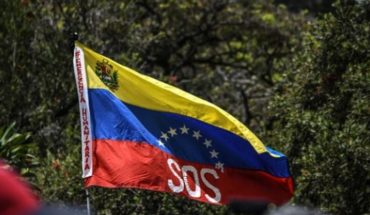 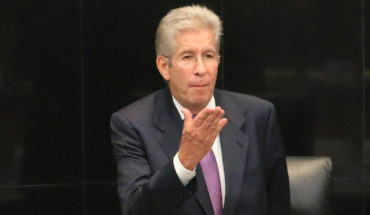