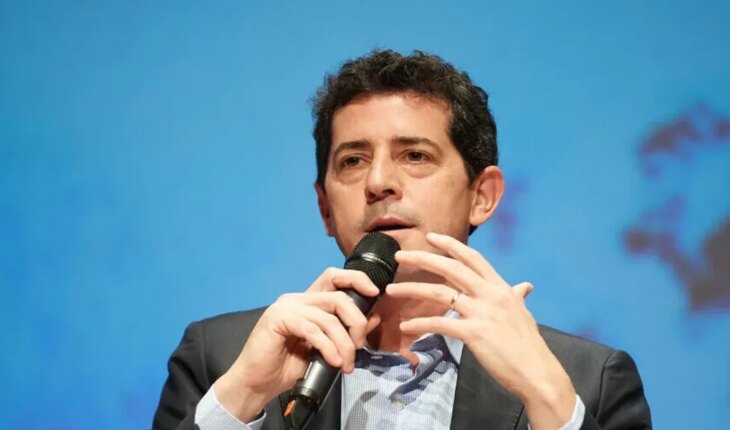 After knowing the sentence received by Cristina Fernández de Kirchner, the Minister of the Interior of the Nation, Eduardo De Pedro, indicated that the sentence is the attempt of “proscription” of Peronism and assured that it is necessary to “end the mafias that condition the vote”. Last Tuesday the Vialidad Cause had its verdict, in which the Vice President was sentenced to six years in prison and life disqualification from holding public office. In this regard, the former president said that “what they wanted the disqualification.” In a debate on 40 years of democracy at the Kirchner Cultural Center organized by Crisis magazine, De Pedro asked that “we continue betting on politics as a tool for transformation. We have to put more democracy and we have to put an end to these mafias that have been cutting and conditioning the vote of the people at the polls.” Likewise, the minister said that “when Peronism advances and generates more equality and redistribution, and when it structures a welfare state, the one that breaks the rules of the game is the other sector, that of the concentrated economy and some corporations.” Wado continued to pronounce on the previous mandate. “Many of us celebrate that the Pro and the Argentine right has become a political force that is running for election and can win,” he said. In that sense, De Pedro remarked that “when they had to govern they fell into temptation, they returned to what they were: they used intelligence services and bought sectors of the Judicial Power.” 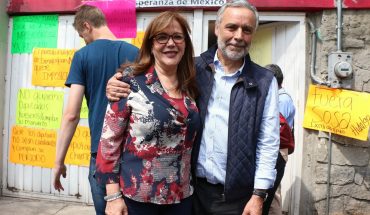 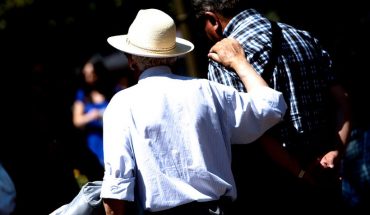 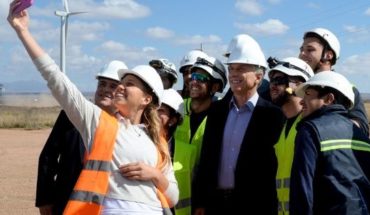