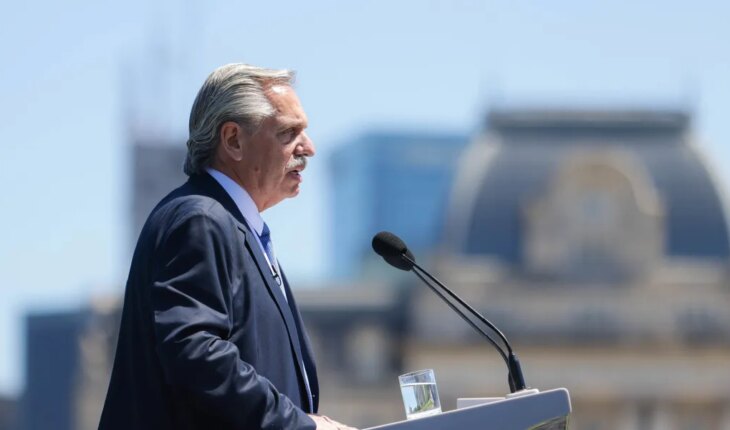 President Alberto Fernández said that today “is a fateful day for federalism” because of the ruling issued by the Supreme Court of Justice of the Nation in which it ordered to grant 2.95 of the mass of co-participable funds to the city of Buenos Aires. “It is a fateful day for federalism because of the ruling that the Court has issued, because it generates enormous inequality between the most opulent city in the country and the rest of the country,” said the president during the delivery of 476 properties in the province of Formosa with Governor Gildo Insfrans and the Minister of Territorial Development and Habitat Santiago Maggiotti. I continue to insist on the need to ensure equality and federalism. That is that we all have the possibility to grow and develop in the place where we were born, “Alberto Fenández completed in his criticism of the ruling of the Supreme Court of Justice.In September 2020, the President decided to cut part of the co-participation funds to the City of Buenos Aires, because he considered that the increase in funds from 1.40 to 3.75 accompanied by the transfer of the Police to the Federal Capital that the former president had made. Mauricio Macri was not legitimate since with the transfer the City had gained more than 2 points of the mass of co-participable funds, when to cover the expense of salaries and operation of the police only needed 1 point. The highest court issued today a precautionary measure unanimously, in which it ordered that 2.95% of the mass of co-participating funds be delivered to the City of Buenos Aires and that such transfers be made daily and automatically by the Banco de la Nación Argentina. It also ordered the suspension of Law 27,606 that had reduced the participation of that jurisdiction. 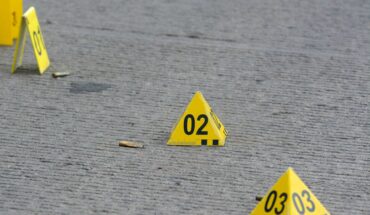