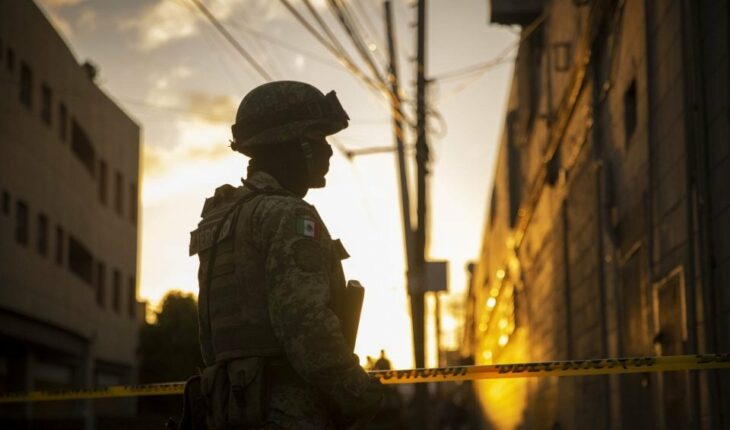 Between January and November 2022, 28,469 intentional homicides were registered in Mexico, the Executive Secretariat of the National Public Security System (SESNSP) revealed on Tuesday morning.
The figure represents a decrease of 7.3% compared to the same period in 2021, when 30,715 murders were counted, according to SESNSP’s own statistics.
The government of Andrés Manuel López Obrador continually emphasizes that there is a decrease in the levels of violence in the country, although it recognizes that these remain high and that the pacification that the president set as a goal has not yet been achieved.

The most recent statistics of the SESNSP were exposed on Tuesday morning by the Undersecretary of Federal Security, Ricardo Mejía, during López Obrador’s morning press conference.

The undersecretary of security, @RicardoMeb, explained that from January to November 2022 “28,469 victims of intentional homicide were registered, a daily average of 85, which represents a decrease of 7.3% compared to the same period of 2021.” pic.twitter.com/Mq05vkidgq
— Political Animal (@Pajaropolitico) December 20, 2022

In November of this year alone, 2,350 intentional homicides were recorded in Mexico. The figure is down from 2,597 in November 2021.

So far in 2022, the months with the most homicides have been May, with 2,828, and October, with 2,766, according to SESNSP figures.
The total figure for 2022 will be known until January 20, 2023, when the secretariat will announce the numbers of criminal incidence with a cut to December.
Read more: Guanajuato accounts for 11% of intentional homicides in Mexico in the first half of November alone
What we do at Animal Político requires professional journalists, teamwork, dialogue with readers and something very important: independence. You can help us keep going. Be part of the team.
Subscribe to Animal Político, receive benefits and support free journalism#YoSoyAnimal 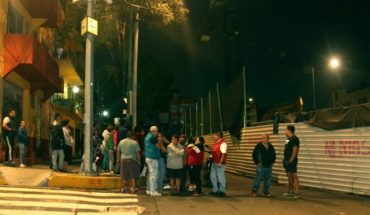 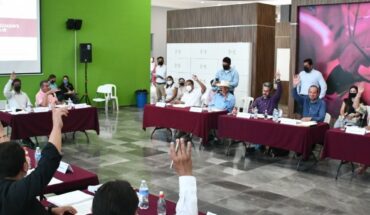 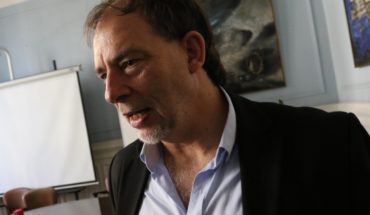