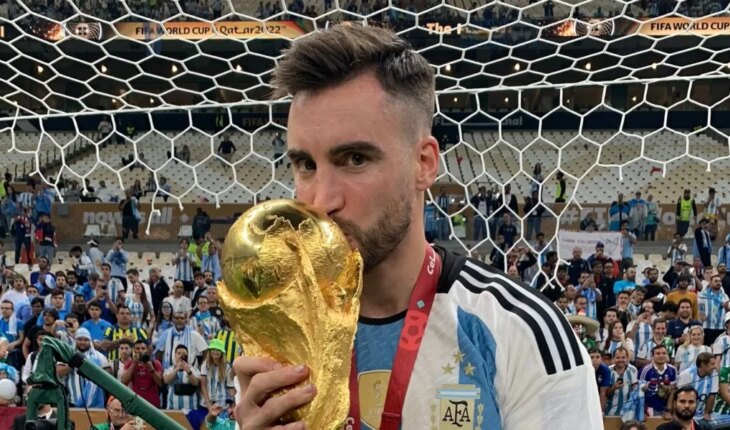 Defender Nicolás Tagliafico, world champion with the Argentine National Team in Qatar 2022, was surprised today by the passion of the fans, the number of people who received them in Argentina and said that the players live it with the same passion. How passionate we are, the fans and us too, it felt that we really wanted to enjoy it with the people. In Qatar it was crazy to support, we knew we had to do it for them. We wanted to bring the Cup to Argentina. The celebrations were a beautiful madness, I do not fall to see the people we saw, “said Tagliafico in Urbana Play.In turn, he said that he was a little “at the limit” of health, but that “he does not care about anything.” “I’m falling little by little, but every time they see me on the street I notice a lot of the emotion and gratitude of the people,” he said. Regarding the final against France, which ended 3-3, which had Argentina up twice and ended in penalties, he said it was a “rollercoaster of emotions.” Tagliafico, who was as a starter, said that when he found out he was going to play the final he was “a little frozen”, but “I took on the challenge quickly, I focused immediately because the match was complicated,” he explained. ” At halftime when we got to the locker room I had enjoyed it a lot but at last I felt the same pressure as our people, the ghosts appeared again. There was little left for extra time, I lived it as a roller coaster like Saudi Arabia and the Netherlands. Already when we put the 3 to 2 I thought that everything was over and there was the tie of theirs. In prisons, no matter how much you are prepared, anything can happen,” he described. It’s very crazy what happened, maybe when we finish playing football we will notice it. At the time we were playing the World Cup we didn’t think about what would happen next, we were focused on every game,” he said. Argentina had not been world champions for 36 years and that’s why Rosario star Lionel Messi assured them in a talk: “This is ours,” said the left back. Finally, the former footballer of Banfield, Independiente and Ajax of the Netherlands, commented that sharing a team with Messi is a “huge privilege”. “When you train you always take it as a partner, but when you take some distance you notice everything. I’m going to tell my kids that I won a Cup with Messi. He’s the best, he’s been showing it for 20 years, it’s crazy,” he said. On the possibility that the 10 has closed his stage in the Argentine National Team, the defender predicted: “He will continue a little more”, in the same line of what Lionel Messi said after the final, when he said: “I want to continue living a few more games being world champion”. 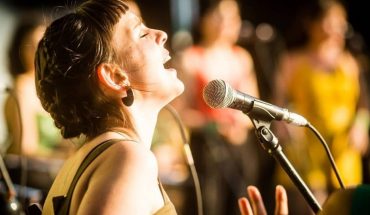 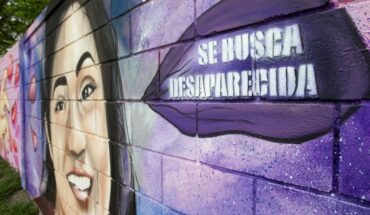 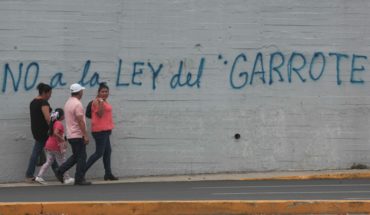