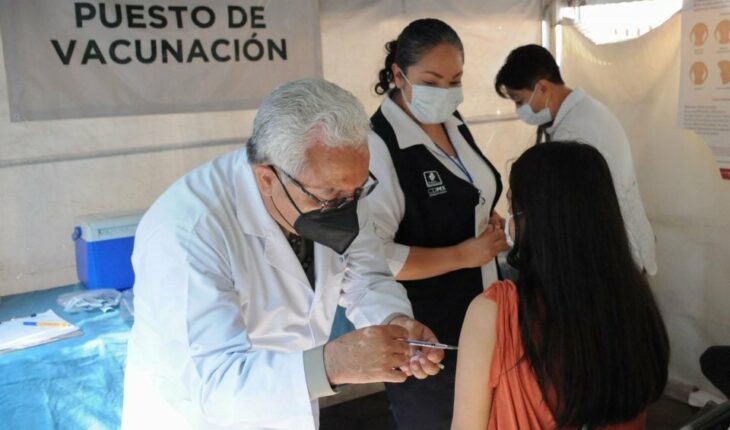 Exactly two years ago, Mexico began its vaccination campaign against COVID-19. On December 24, 2020, nurse María Irene Ramírez, from the Rubén Leñero Hospital, became the first person in the country to receive a dose. Since then, more than 99.1 million people have received at least one application, according to federal health officials.
The second anniversary of the start of vaccination in Mexico comes as the country is experiencing a sixth wave of COVID-19, which has increased the frequency of infections over the last few weeks.
The federal Ministry of Health reported last Tuesday that the number of accumulated cases reached 7 million 190 thousand 702, while that of people who died due to the disease amounted to 330 thousand 805. The number of estimated active cases, those with the capacity to infect, stood at 30,752.

Since the middle of the year, the Undersecretary of Prevention and Health Promotion, Hugo López-Gatell, had warned that in the cold months there could be a new spike in infections.
At the same time, the official has continuously said that the expected incidence will be lower than that of other waves, as well as that there are fewer and fewer serious cases of the disease that merit that people are hospitalized or that they may die. According to López-Gatell and other authorities and specialists, this is largely due to the protection that vaccines have generated among the population.

In its first stage, between the end of 2020 and the first months of 2021, vaccination focused on health personnel, followed by education workers and adults over 60 years of age.
For the following stages, the following age groups were vaccinated until children aged five years and older.
To date, 99.1 million people aged five and over have received at least one dose of vaccine, equivalent to 84% of that sector of the population. The highest vaccination coverage, around 91%, is among people aged 18 years and older; in the case of adolescents aged 12 to 17 it is 64%, and in the case of children between five and 11 years old, 60%.

In this immunization process, Mexico applied the vaccines of Pfizer/BioNTech, AstraZeneca, Sputnik V, CanSino, Sinovac, Janssen/Johnson & Johnson and Covaxin.
Just this week, the Cuban Abdala vaccine began to be applied, as a booster for people over 18 years of age. This drug does not yet have the authorization of the World Health Organization (WHO) – it does have that of Cuban and Mexican authorities – which has generated doubts and criticism among some sectors of the citizenry.
Read more: The Abdala vaccine arrived in Mexico still without WHO endorsement; Cuban authorities hope to obtain it in 2023
While the sixth wave continues its march, authorities of some entities have decided to tighten contagion prevention measures, such as resuming the mandatory use of face masks in closed states. Such have been the cases of Nuevo León and Puebla. Meanwhile, on February 28, Mexico will celebrate three years since the first case of COVID-19 was detected in the country.
What we do at Animal Político requires professional journalists, teamwork, dialogue with readers and something very important: independence. You can help us keep going. Be part of the team.
Subscribe to Animal Político, receive benefits and support free journalism#YoSoyAnimal 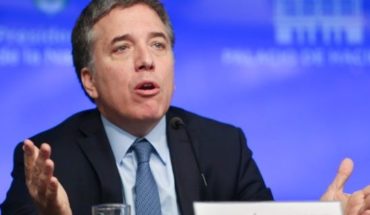 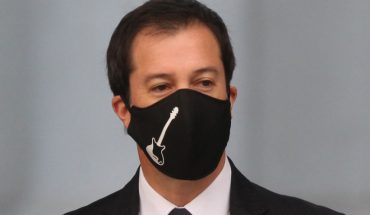 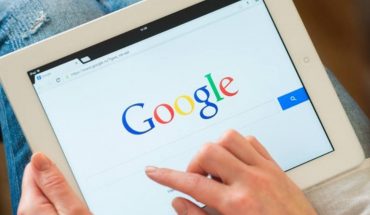 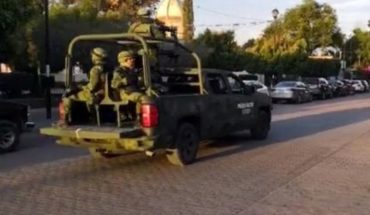