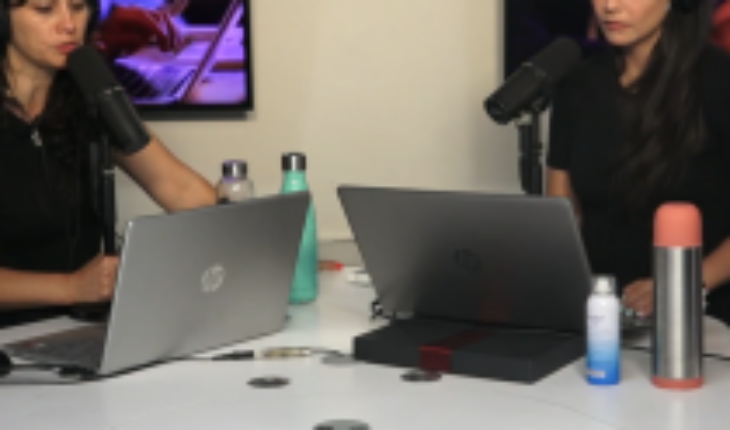 The doctor in urban planning from the University of London and researcher at the Faculty of Engineering, Architecture and Design of the University of San Sebastian, Ernesto López, who spoke about the agreement signed by President Gabriel Boric, which will transform the Alameda-Providencia axis, which among its works contemplates removing the roundabout from Plaza Italia to leave a large esplanade. There will be another one in the Mapocho River sector. The initiative will extend for about eight kilometers, with an investment of $ 115 billion, and the communes involved are: Lo Prado, Central Station, Santiago and Providencia. It is estimated that the works will be completed in 2026, although next year will see significant changes, said Governor Claudio Orrego.

The senator for the Tarapacá region, vice president of the Upper House and member of the Constitution commission, Luz Ebensperger, commented on the reform that enables a new constituent process, which was approved in general. In addition, set for today at noon the limit to present indications. With regard to the date for the votes, which was originally set for 14 May, comments were made since that is Mother’s Day. Therefore, it is contemplated to delay the election by 2 weeks. In addition, there are still details to be resolved in parity, experts and dispute resolution.

The political panel was held with the political analyst of Dorfmangattas consultores, Patricio Gajardo, and with the political analyst, director of the Institute of Philosophy, Social and Political Criticism, Andrés Cabrera, who analyzed this year’s politics, which was marked by the beginning of the management of Gabriel Boric, leader of a conglomerate that since the return of democracy, for the first time it is not the Concertación nor Chile Vamos. There are also all the consequences left by the triumph of the Rejection in the exit plebiscite in September, which buried what was done by the Convention and which currently has the political forces discussing a new process in Congress. 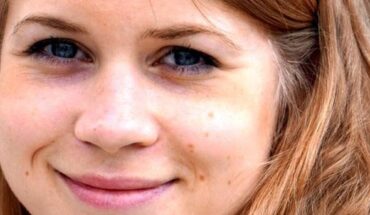 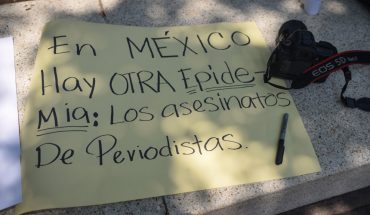 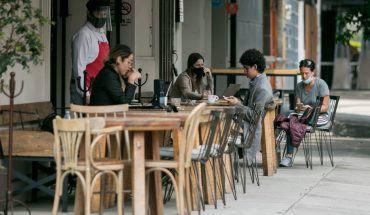 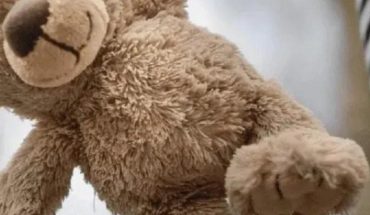