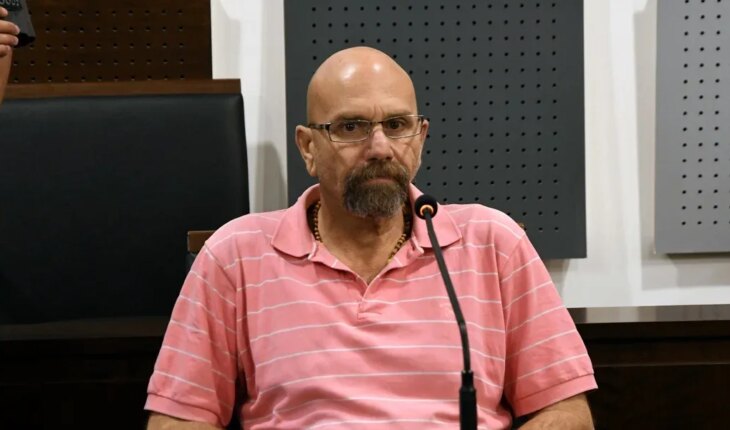 The former mayor of the Mendoza town of Guaymallén, Luis Lobos, was sentenced to eight years in prison for illicit enrichment and fraudulent administration. The former official during the abbreviated trial accepted his guilt. According to NA, Lobos received a sentence of six years in prison for the crimes of illicit enrichment and fraudulent administration, however, he will spend eight years in prison, because the Justice unified a previous sentence for which he was already detained and in which he was sentenced to four and a half years. The former official remains detained in the Mendoza penitentiary of San Felipe for a 2019 case in which he was sentenced to four years and six months in prison and disqualification for life to hold public office for defrauding the State. He said that “what everyone has to thank Luis Lobos, the whole system, are Luis Lobos’ codes. Nothing else.” In that sense, he pleaded guilty to illicit enrichment by not being able to justify the acquisition of luxury goods and also acknowledged that he incurred in fraudulent administration with respect to the case involving the company Wanka SA, which was paid for the paving of streets, although the works were never carried out. In addition to the penalty, the court that convicted him agreed to life disqualification from holding public office, a financial fine and the penalty of forfeiture in the updated sum of $ 147,895,237.61. Even the opinion included the decision of Lobos to desist in the appeals he had filed against the execution of the Law of Extinction of Domain through which they expropriated the goods whose purchase he could not justify. 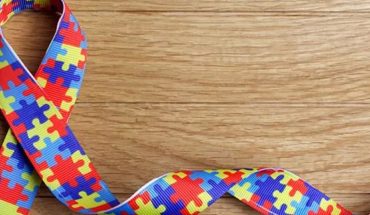 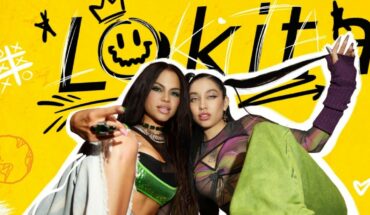 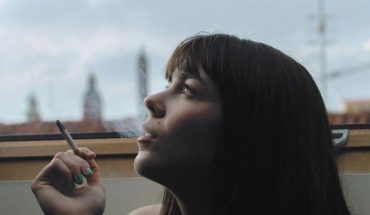