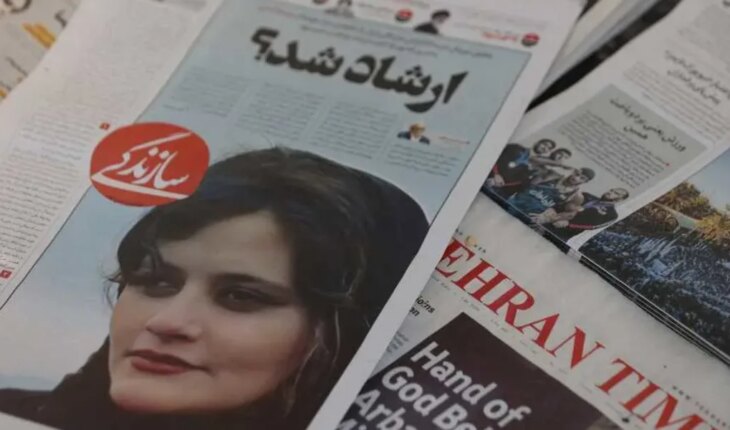 The Justice of Iran sentenced to death four other people accused of having participated in the death of members of the security forces during the demonstrations unleashed in mid-September by the death of the young Mahsa Amini, who was in the custody of the Police of morality. Three of those convicted, Saleh Mirhashemi, Majid Kazemi and Saeed Yaghoubi, were charged with involvement in the deaths of three members of the security forces, the judiciary’s information agency reported. They were convicted of “moharabeh” (committing a crime against God). Two others were sentenced to prison terms for the deaths of three members of the security forces in central Isfahan province on 16 November 2022.Among them is footballer Amir Nasr-Azadani, 26, who plays for a local team and was sentenced to 26 years in prison for supporting women’s rights in anti-government protests. He faced a possible execution by hanging and was charged with “committing crimes against public order, gathering and conspiring to violate the security of the country”, in addition to committing ‘moharebé’, “a crime against God”. Iran’s human rights activist agency Hrana reported that Kambiz Kharot, a 20-year-old Iranian recently detained during demonstrations in Zahedan, was also sentenced to death. As in previous cases, Kharot was convicted of “moharabeh” and “corruption on earth.” Iran’s Supreme Guide, Ayatollah Ali Khamenei, declared that there were “undoubtedly economic problems” in the country, and asked: “But can these problems be solved by burning bins or provoking riots in the street?” “Undoubtedly, these actions are treason, and the responsible institutions treat treason seriously and fairly,” he said, according to the official website. With today’s announcements, 17 people are now sentenced to death in connection with the protests, according to a tally of official announcements. Four convicts have already been executed and the Supreme Court upheld the sentences of two others, while the rest await a new trial or can appeal. The last two executions occurred on Saturday and sparked international outrage. According to Amnesty International, Iran is the country that carries out the most executions, after China.Iran is experiencing a moment of violence since Mahsa Amini, a 22-year-old Iranian Kurdish, died on September 16 in a hospital in Tehran, three days after being arrested by the morality police because she allegedly had the wrong veil that, according to the Islamic Republic’s dress code, he had to cover his hair. Authorities said she died of natural causes from a pre-existing condition, but her family said she believed she may have been beaten. 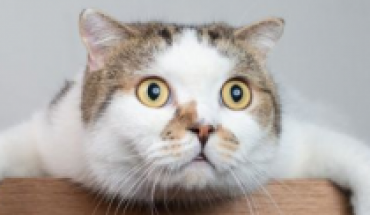 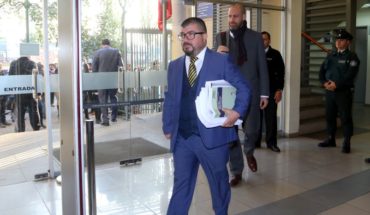 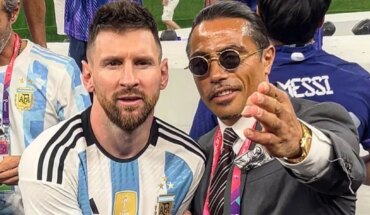 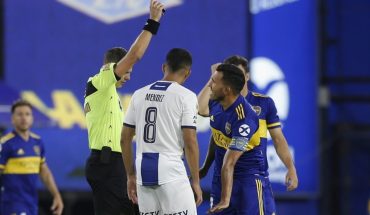