-Federal judicial authorities admitted the appeal filed by the Government against the dismissal of criminal charges against Alejandro Gutiérrez Chihuahua by the alleged diversion of 250 million pesos. You can also read: ordered judge revoke prison Alejandro Gutiérrez «the day, the judge administrator of the Justice Center headquartered in the Reclusorio Norte of the city of Mexico, Mr. Fernando Paya Ayala, admitted pending appeal interposed by the Legal Department of the State of Chihuahua, within the cause criminal 24/2018, followed against Alejandro Gutiérrez Gutiérrez», stated Jorge Espinoza, legal adviser of the State.

Alejandro Gutierrez. Special image / reform also read: «PGR resolution does not exempt Peña Nieto», warns poultry so ordering give view to the parts of the appeal filed and thus has not been firm resolution of the stay of proceedings ordered by judge faith deral (Marco Antonio) strong Tapia.

Espinoza added that it will give you follow-up to this procedure and cars to the unitary Court shall take turns in turn so that he is aware of the filed appeal.

We will insist that the procedure is restored from the moment that we stripped unfairly quality of victims. That means to participate in all phases of the process that we were denied. https://t.co/vJe32JKszd-Javier Corral Jurado (@Javier_Corral) September 8, 2018 on September 5, the Government of Chihuahua filed a federal judge on appeal against acquittal of Alejandro Gutiérrez, ex secr and the disposal Deputy general age of the National Executive Committee of the PRI, in the case of the alleged diversion of 250 million pesos to the PRI in the choice of 2016.El legal adviser of the State Government filed its written challenge Marco Antonio strong Tapia, judge of control from the center of Justice criminal Federal of the Reclusorio Norte.

Alejandro Gutierrez. Photo: Reform on 31 August, strong Tapia judge dismissed the process for embezzlement against Gutierrez, at the request of the Attorney General of the Republic (PGR), same that concluded he had no elements to support the indictment and bringing to trial ex-general Secretary Deputy of the CEN of the PRI. The 250 million pesos were allegedly diverted through a triangulation from the Secretariat of finance and public credit towards the administration of former Governor César Duarte and later campaigns of the PRI in 2016.En this note: Justice A lejandro Gutierrez Chihuahua 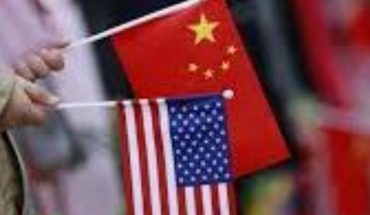 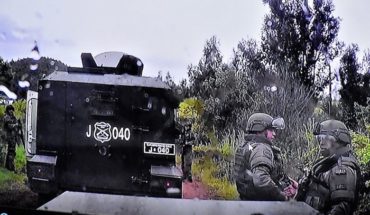