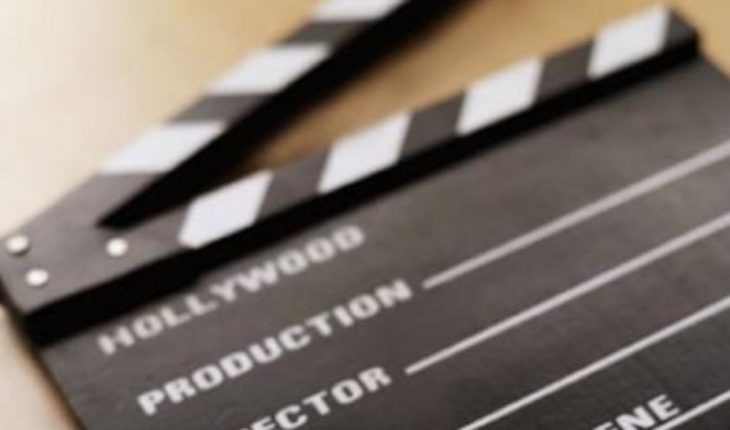 in support to students of cinema of the region, becomes the sixth edition of FACIUNI grants. The contest, which disseminates works of young filmmakers from Latin America and promotes their education, invites students from Argentina, Brazil, Chile, Colombia, Ecuador, Peru, Puerto Rico, Uruguay and Venezuela an apply their short films in the sitiofaciuni.com. registration starts August 27 and have time to participate until December 14. A specialized jury will choose a winner for each country, who will receive a grant to invest in equipment or projects audioviuales. Then, they will be the lucky ones who will participate for the Grand Prize: complete a scholarship to attend the summer program of Warner Brothers at the school of arts film from the University of the Southern California (USC University of Southern California School of Cinematic Arts), world prestigious film school.
FACIUNI scholarship is developed by DIRECTV Latin America, SKY Brazil, CAA (Creative Artists Agency) and Sundance TV.
The winners, winning students will have the opportunity to meet with agents of the Creative Artists Agency (CAA) a talent agency of worldwide representing directors of the stature of Alejandro G. Iñárritu, Kathryn Bigelow, and Patty Jenkins among other figures.
The initiative has grown year after year: in the five previous editions, have been postulated over 2016 students. In 2017, the winners were Julian Cortizo of Argentina, Agustín Álvarez Pita of Uruguay and Pedro Henrique Xavier Buson of Brazil, who were recognized with the prestigious scholarship. To date, the prize records 10 winners international and more than $ 580.000 for scholarships for Latin American students of cinema.
The success of the initiative drives DIRECTV Latin America and SKY Brazil to continue renewing it, together with its partners Sundance TV and CAA. «A Sixth Edition confirms to us that the path is correct, since that started with the project we had the certainty that we would be helping with the development of the industry of cinema in Latin America, giving the opportunity to these young students in that show and» develop your talent. From DIRECTV Latin America daily reinforce our commitment to continue providing this type of initiative», said Sandro Mesquita, AVP of Corporate Citizenship & Sustainability, AT & T – DIRECTV Latin America.
DIRECTV broadcast the film on all our platforms: channel OnDIRECTV, DIRECTV Play, PPV, VOD and the DIRECTV OnCinema portal.
How to participate the Sixth Edition?
The student must apply its short form online at the faciuni.com website. Once completed the form, you can upload a short original of a maximum duration of 10 minutes, directed by the participant. Registration is already enabled and can be up to 14 December 2018.
The selection process consists of three stages.
The first is the choice of 5 finalists by each country, which will be between 4 and 21 January 2019. The choice of the 5 winners will be responsible for an outstanding group of 6 industry professionals at international and local levels that will make up the jury of FACIUNI scholarship, who assessed the quality of directing, producing, cinematography, and content of the short films. Among them, there will be representatives of DIRECTV, SundanceTV, the CAA and different executives in the film and television industry. The full list will be announced soon.
The 5 finalists in each country, will advance to a second stage. In the second phase, short films will be subject to a vote of the public in each country through internet and the student whose short film was the most voted in his country, will be the winner of a scholarship equivalent to USD 5,000 (or equivalent) in local currency. In addition, the University which attend the winning student, will be awarded the same sum. The winners of these awards will be announced February 25, 2019.
Finally, in the third and final stage will choose is the final winner (among the finalists from each country), who benefited from a scholarship at USC. The mechanism of selection of the winner is through an online vote and open to the public. At the same time, the jury will also conduct a vote under the same evaluation criteria mentioned above.
For more information on the selection process and the conditions to apply for scholarships please go to the page faciuni.com 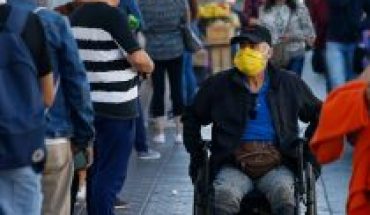 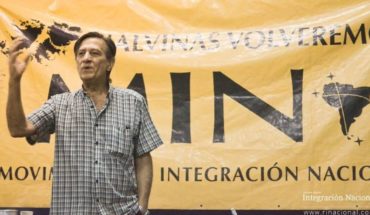 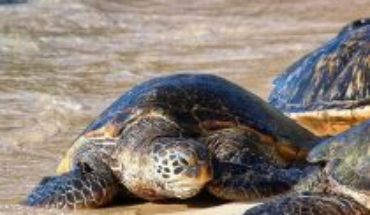