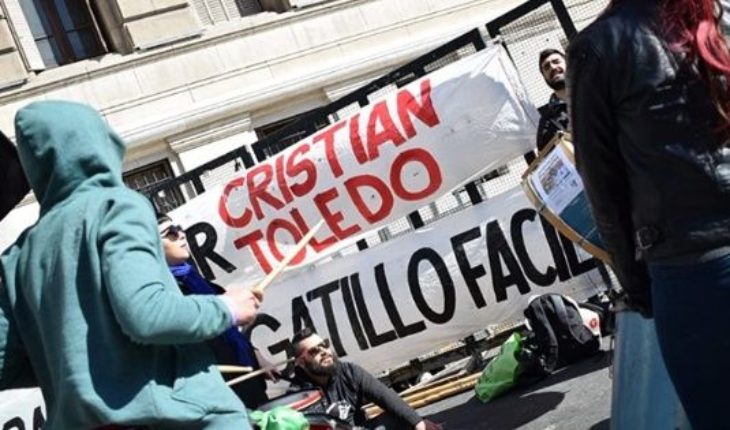 1. The case fell the night of Saturday, July 15, 2017. Cristian «Paragüita» Toledo turned in auto dancing with his friends Dani and Carlitos. However, when they crossed into Adrián Gustavo Otero, City police, began a discussion of transit that culminated with several bullet impacts in the body of Toledo.

The crime was proven by the authorities, after recording vehicles of the young, who received projectiles of front, back and sides; but also by the word of their friends, who became witnesses to the crime.

2. the word of the police on the crimenFrente this situation, Otero said that youngsters had wanted to steal and «had to defend». However, with testimony from survivors, the version was completely refuted.

3. the judgment: the details of the first Diamicaela Corzo, Member of the Coordinator against police repression and institutional (CORREPI), was present at the first day: «the audience was quite long. The defense of the police returned to be the same, luckily the judges understood that this was something already resolved».

«We could witness statements of Dani and Carlitos, which were extremely important, and also the mother of ‘paraguita’. Now what we have to do is continue holding out in the street», he added.

4 figures duelenLa CORREPI established: «the police – force inaugurated in January of 2017, as a result of the merger of the metropolitan and Federal – finished his first year in the streets with 24 cases of trigger-happy».

In this way, Otero is the first to be brought to the dock. From the official account of the Agency, said: «we call to redouble the strength inside and outside of the courts, to accompany the family and to make it justice. By Cristian and all the kids that start us state». 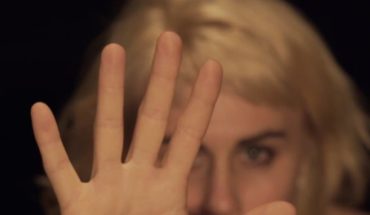 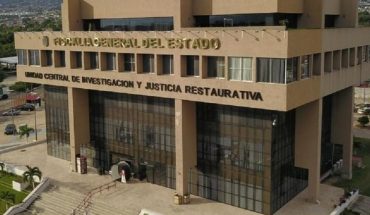