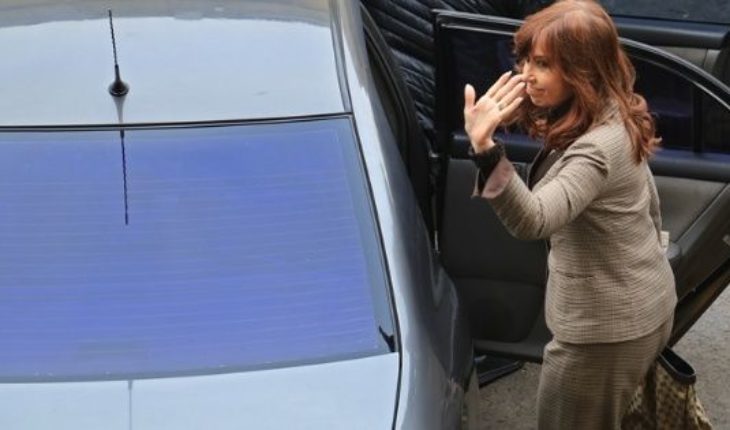 by order of judge Claudio Bonadío was carried out an operation in the building where you live Fernández Cristina de Kirchner, which aroused the urgent concern of her lawyer, Gregorio Dalbón, who immediately came up there to verify what was happening.

There were moments of tension in Uruguay property to 1300, since police officers arrived there within minutes after the former President has been removed and in the middle of the debate in the Senate to see if approves Bonadio ordered.

The police insisted on not identified until the custody of CFK showed them their credentials and were forced to explain that they were effective would pave the building.

Any type of search warrant in a residence of former President would be an illegal act, since prevents it the fueros which has as a national Senator.

Before the press that stood in place, Dalbon blamed the Government of wanting to build «circus» to «cover that the country is going to shit on the dollar to $30». 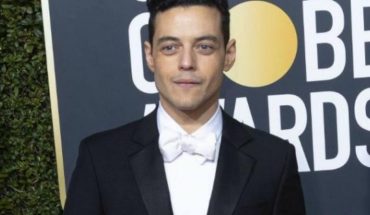 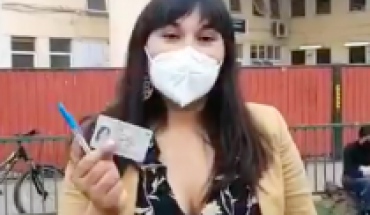 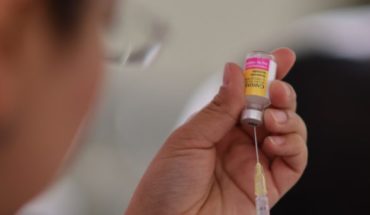