city of Mexico.-President-elect, Andrés Manuel López Obrador, came to its offices in colonia Roma to receive project that analyzes the feasibility of the construction of the new airport Inte polluting of Mexico (NAIM). 16:47 hours, President-elect entered their offices where already expected it Javier Jiménez Espriú, future Secretary of communications and Transportes.Aunque Espriu did not give statements, yes showed the document that would deliver to Lopez Obrador. Read also: do you think that Andrés Manuel López Obrador will improve the country? The meeting also involved Carlos Manuel Urzúa García, future Secretary of finance and public credit, Alfonso Romo, future responsible for the Office of Presidency of the Republic, Julio Scherer, future legal advisor to the Presidency of the Republic and the businessman José María Rioboó.

It is anticipated that based on the project, which is a technical report, is determined the future of the new airport. In the morning, Andrés Manuel held a private meeting with representatives of the National Association of universities and institutions of higher education (ANUIES) which dealt with the challenges of higher education in the country, including the enlargement of the coverage and budgets for the houses of study. During his meeting with representatives of ANUIES, the President-elect pledged not to cut the budget to the universities and to sign an agreement to improve the quality of education.

Work on the new airport international in the city of Mexico. Photo: File reform.

The President-elect also met with 55 senators elected from the Coalition «Together we will make history» formed by Morena, labour party and party meeting Social.En meeting with the Senators dealt with austerity measures are implement in the upper House from the first of September. After meeting with the senators, Lopez Obrador wrote on his Twitter account the following message: I welcome the meeting with Senators and fills me with taste who have taken the decision to propose a reduction in its budget by 30% with respect to the current. As State policy is breaking through the Republican austerity. pic.twitter.com/XygtyOjJxO— Andrés Manuel (@lopezobrador_) August 15, 2018 with information from Reforma.En this note: Mexico City Andres Manuel Lopez Obrador NAIM 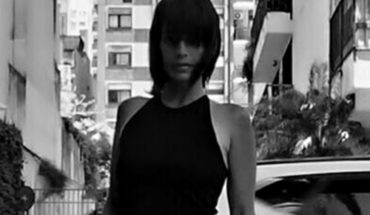 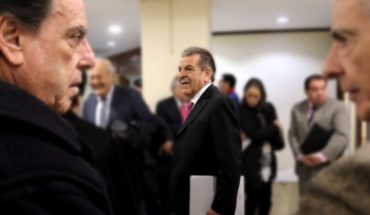 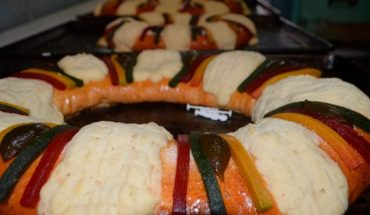 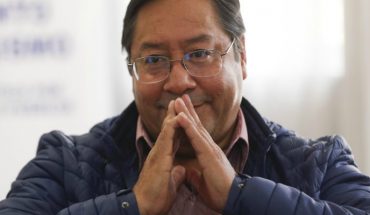