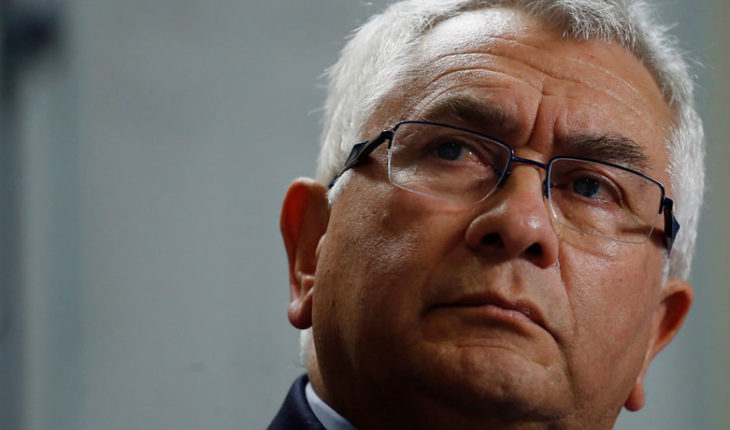 former President of the Medical Association and former member of the Committee on health of the program Sebastián Piñera, Enrique Paris, criticized the reaction of the Minister of health, Emilio Santelices, criticism to the Under-Secretary of health care networks, Luis Castillo.
“I’d like and I say this sincerely – although again cause me problems – that the Minister was more emphatic in defending its Undersecretary” said Paris to La Tercera.
Castle has been strongly criticized by the DC since he was appointed to the position, because they reproach him his actions during the investigation of the death of the former President Frei Montalva.
Therefore joined other opposition groups and from Congress, it was announced that the authority would be “blocked” in the Committee on health of the House of representatives.
Yesterday, the Minister of health, Emilio Santelices, said both would work as a team and assured that “no it is for me to be in judge anyone ‘s”.
“If the Minister does not support to the Assistant it will be difficult inter-ministerial work. If I as the head does not support my subordinate, it is obvious that there are problems. It is different from what the Minister Andrés Chadwick has done has spoken with great force, respecting what feels like the Frei family and research”added Paris. 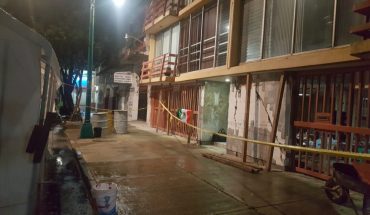 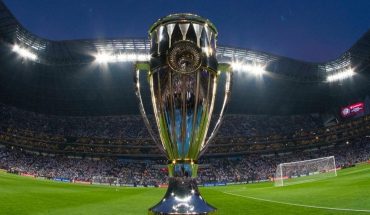 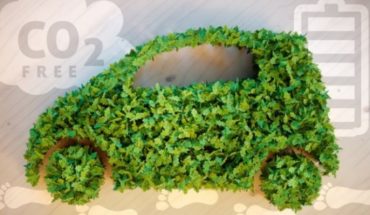