is a book written from the inside of the phenomenon called Frente Amplio (a monster, sometimes called it the authors if it is looked at from the formal system of the old duopoly) and, at the same time, is a work written from the outside, by the use of sociology and political science, instruments that allow authors to take the safe distance.
From within, because Alberto Mayol not only knows and plays, but it has been candidate reference. And from the outside, because he has written with enough honesty as to show some of the oddities and empty since its origins-«the event», they call it the authors – until the last election – this is the «zero time» – presents the conglomerate.
At some time with elegance – and in a few, not – the «Mayol author» manages to distinguish itself from the «Mayol political actor», and manages to show their own positions, without falling into the ridiculous talk of himself in long paragraphs, and during several chapters with subtlety.

The history of the broad front is well recounted, entertains, and thanks to the story you can have a much better understanding of your auto perceptions, although still more level presumes that ideas.
In two issues, that Yes, the book is in debt (and that debt not future books, but own the broad front political action will be dissociating it.)
On the one hand, respect of identity and modes of conflict resolution to the interior of the conglomerate and, secondly, in relation to the specific contents of the Government program. Obviously this second question will largely depend on how settled the first, i.e., what social, political and intellectual forces – aged more than 25 who compose it today – will find a joint majority to give him driving to the front.
Indeed, the question of the identity of the broad front, so called by the authors themselves, appears in the book from the first moment, and also closes it. But, by definition, it is an open question. The choice of the front in terms of a continuous articulation with varied social movements, will oblige it to a permanent rearticulation of its identity and greatly hinder the discussion of the agreements. Are you already noticed.
On the other hand, the programmatic references are very scarce and generic. Something we say the authors on the topic when they insist on overcoming the neoliberal model (that can be almost anything) and also remember elements of the program by Beatriz Sánchez, but looks in concrete replacement policies there still much to think. Or it is also part of the monstrous character of the broad front, which only make road riding?
Alberto Mayol and Andrés Cabrera, broad front at time zero, Catalonia, Santiago, 2017, 203 pages.
Gonzalo Rojas Sánchez. University Professor. Forum Republican poured in this op-ed content is the sole responsibility of the author and do not necessarily reflect the editorial line nor the counter position. 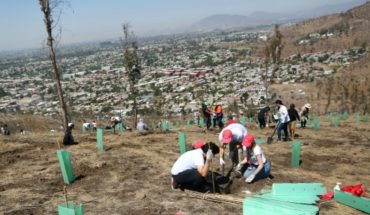 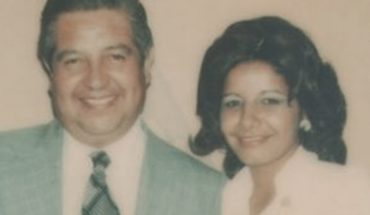 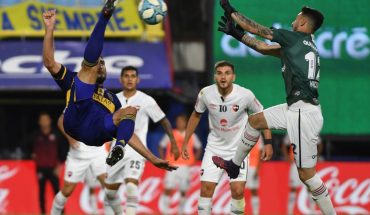 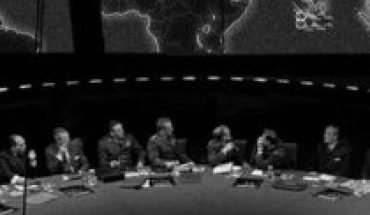