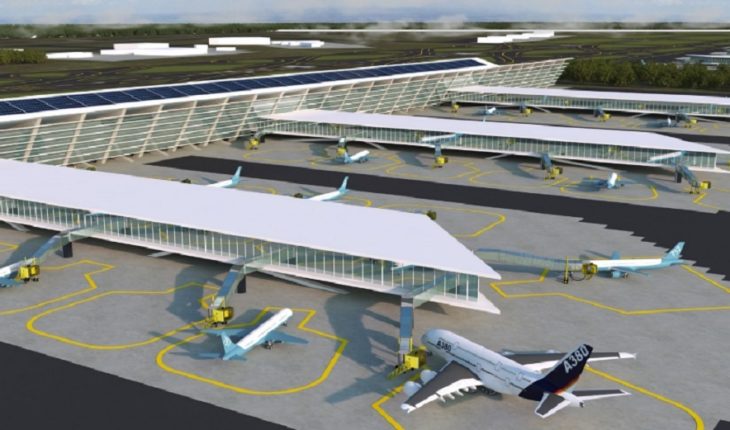 the team of President-elect, Andrés Manuel López Obrador, published on its website a document called «Plan Maestro + building Terminal of the Airport International Santa Lucía», which is the airport choice which from campaign Morena politician raised as an alternative to the new international airport being built in Texcoco.
In previous days, Lopez Obrador said that there will be a consultation citizen (in October), to define if the project to build two runways at the military base of Santa Lucía (State of Mexico), to complement the current airport Benito Juárez, or if it continues the construction of the NAICM, although a higher cost of construction and maintenance.
Lopez Obrador agreed to in the Conference of August 17, that the opinion of MITRE, organization of research and development of advanced systems for aviation, whose origin is the Instituto Tecnológico de Massachusetts (MIT), he said that the simultaneous operation of Santa Lucia and the Benito Juárez airport is not feasible.
However, he also said that a group of Chilean specialists if deemed feasible, although it is necessary to make a study «depth», which would soon be five months and would cost between 150 and 200 million pesos.
Plan Maestro of the Aeropuerto de Santa LucíaEn one of the documents distributed in lopezobrador.org.mx, indicated that the project of the international airport St. Lucia, would cost at least 70 thousand 342 million pesos, of which 3,463 million pesos would be executed by means of concession to private.
The Terminal building, according to projected, would cost almost 1,615 million pesos.
Plan Maestro of the Aeropuerto de Santa LucíaEn the project also contemplates a hotel of 310 rooms, covered parking, a bus terminal, the construction of the area of hangars, a «dealer vial Chamapa-outer circuit Mexiquense», and the «missing section viaduct outside Bicentenario-Circuito State of Mexico».
The construction of this airport would take a couple of years, a term supposedly considered from the respective studies and planning, to the complementary works and general cleaning.
Here you can see the Master Plan, published on the website of Andrés Manuel López Obrador: 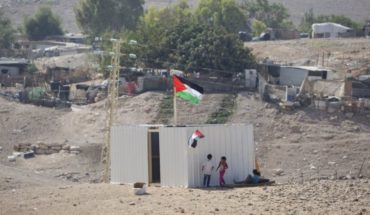 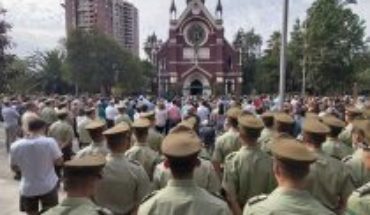