the Attorney General of Justice of Tamaulipas on Monday arrested Oscar Zuriel «n», one of the alleged murderers of journalist Héctor González Antonio, murdered on 29 May.
According to the Attorney’s Office in Tamaulipas, and the inquiries carried out in coordination with the Special Prosecutor on crimes against freedom of expression (Feadle) of the Attorney General’s Office (PGR), the line of investigation of the case related to his work as a journalist «it was diluted and that of theft was strengthened».
In a press release, the Agency reported that he came to this conclusion after reviewing material obtained from various cameras of the State system of video surveillance. It was established that participants in the killing of Héctor González are linked to other robberies.
«With got material you could know what were the areas, hours, routes and vehicles used, and identify one involved name Oscar Zuriel a’n ‘, who that night crash a stolen vehicle, which participated in the event in which deprived of life to the» journalist, unit that was abandoned and in which, after expert studies, were indications that determine their participation in the killing», explained.
Oscar Zuriel «n» is under investigation for the crime of homicide.
Héctor González body may 29, was found in a street in the Cologne star of Ciudad Victoria, Tamaulipas.
According to the authorities, Antonio Gonzalez, who was working as a correspondent of the newspaper Excelsior and local media, was beaten to death.
So far from 2018, eight journalists have been murdered in Mexico.
Rubén Pat, who worked for the weekly Beach News, was deprived of his life in Quintana Roo on July 24. After was killed Javier Rodriguez Valladares, cameraman of channel 10 in Cancun, this in terms of the most recent killings of journalists. 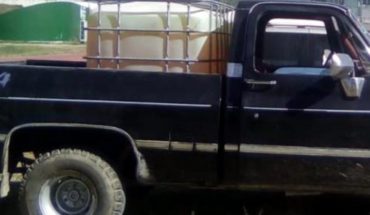 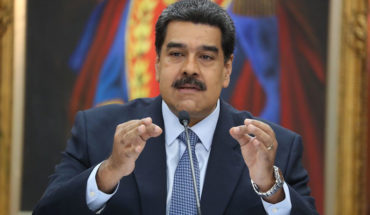 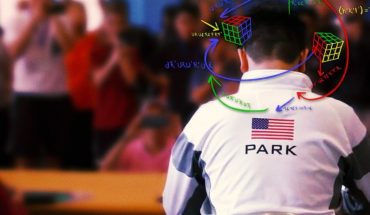 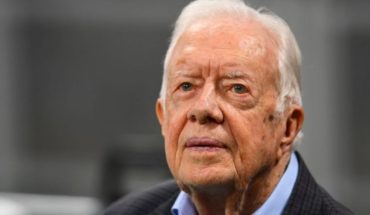