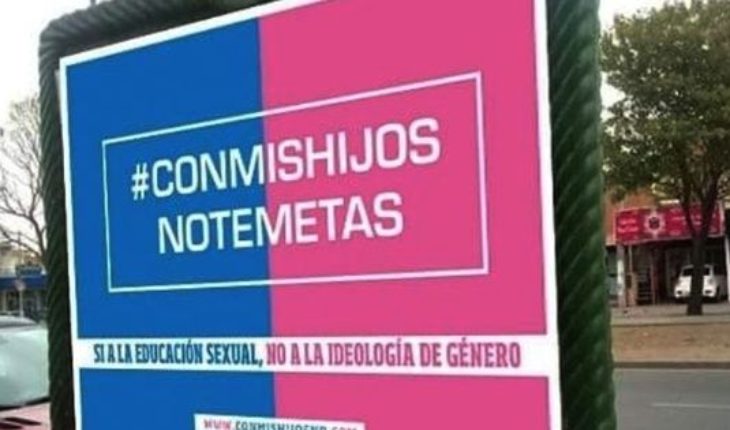 this 5 of September, a little less than a month that the Senate reject the law of voluntary interruption of pregnancy (IVE), camera Dip utados in plenary committees resumed and adopted the opinion on the modification of the law on comprehensive education in schools (ESI) sanctioned in 2006. Everything happened in a heated environment full of tension since conservative, Catholic groups and evangelists were present and protested against the initiative.

In parallel to that, they perform a strong campaign on social networks to stop the imminent amendment of the Act of comprehensive Sexual education. Pink for a girl and blue for baby are the main colors and #ConMisHijosNoTeMetas principles. So looking to make a difference: for them the Rainbow is only in heaven.

Yes to the ESI to stop legal abortions, not to the ESI later forbid legal abortion are these same groups who, when it was the debate with respect to the Legal termination of pregnancy (ILE), argued with conviction that it was necessary a law Sexual education integral to combat and lowering the number of clandestine abortions.

Spent a month that it rejected the project of the national campaign for abortion Legal, safe and free, these groups seek the Elimination of the current ESI because, they argue, sex education has to be «free» of what they call the «gender ideology».

The Integral Sexual education focuses on the diversity of genres, respect and knowledge of our own body since we were small and small | Photo: Twitter @vikidonda.
what consists the 26.150 law?

The Integral Sexual education is an initiative of feminist groups and mainly teachers. The law indicates that you teach in educational institutions, basic principles of respect for different genres and the importance of knowing, from small and small, his own body, various ways to take care of yourself and understand sexuality in a way integral.

What are the amendments seeking to approve?

The project, still not discussed within the precincts of Deputies, got approval to do so. The current law says that educational institutions can adapt according to «its ideology to the convictions of its members and institutional» and teach, the manner and frequency that wish, students the principles of comprehensive sex education.

The idea of the amendment is that all schools, both private and public, must include in their curricula compulsory sexual and reproductive education. Thus, no provincial government has the option to join or not to its implementation.

Also seeks to ensure equal treatment and opportunities, non-discrimination and equal access to the ESI for different sexual orientations and gender identities and incorporate questions related to the teaching and learning of the ESI in the operational evaluation of the national education system. 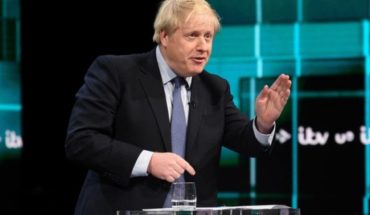 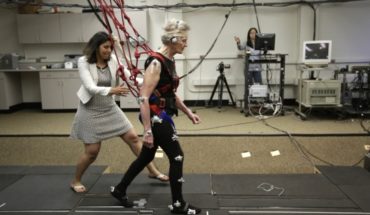 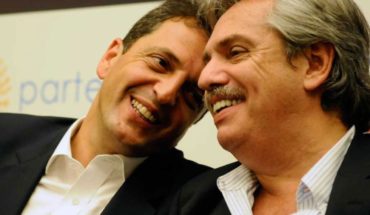