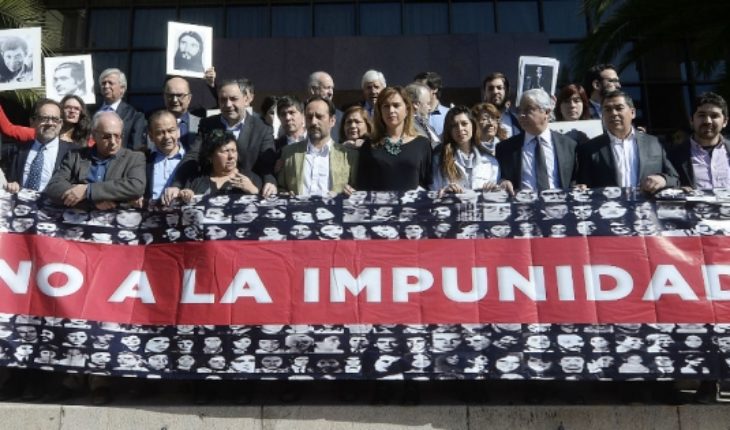 marked by a strong lobby of the Supreme and the Government and the lack of certez of how it will vote for the opposition, the constitutional accusation against three Ministers of the Criminal Chamber of the High Court will have their moment of truth this Thursday in the Chamber of Deputies.
Although according to the time limits expected that the vote will register Saturday 15, finally the Commission analysing the opposition libel who dates.
During the morning, from 10:30 hours, the instance that parses the resource against Ministers of the second Chamber of the Supreme Court, Hugo Dolmestch, Manuel Valderrama and Carlos Künsemüller, will vote the report which will be sent to the room, which is cited to 14:30 hours to pronounce on the matter.
The day room includes, in the first instance, discuss the “previous question” where those affected are exposed their arguments that the indictment does not comply with requirements pointing the Constitution politics. If this is rejected, the room will proceed to vote the arguments of the prosecution.
Ministers of the second Chamber of the Supreme Court, Hugo Dolmestch, Manuel Valderrama and Carlos Künsemüller, were indicted for “remarkable abandonment of duties”, due to the freedoms granted to 7 human rights violators.
However and despite the fact that it requires only a simple majority, the future of the prosecution is uncertain, taking into account that in the same competition there is unanimity to support the libel.
In the Radical Party and some DC members, there are voices that advocate the rejection of the project. “As a party we have said that it is not good to threaten the independence of the judiciary,” said Carlos Maldonado, helmsman of the Radical Party. For his part, DC Miguel Angel Calisto, said that “we condemn the decision of the Supreme, but another thing is to accuse noticeable neglect of duties. We must guard the independence of powers”.
As revealed by a report by El Mostrador, in the former new majority point to the lack of “calculation and political deployment” of sponsors, and there is a risk of libel to run the same fate that took in June the constitutional accusation presented the opposition in with the Minister of health, Emilio Santelices, TRA and that fell in the previous question.
In addition, the accusation has been under a strong artillery of the Supreme and the Government that has been questioned by opposition libel, and that included an unprecedented meeting in La Moneda between President Sebastián Piñera and the holder of the highest court of the country, Haroldo Brito. 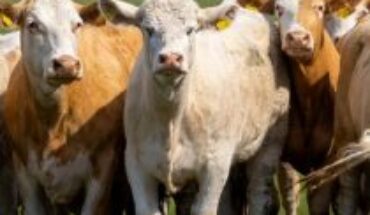