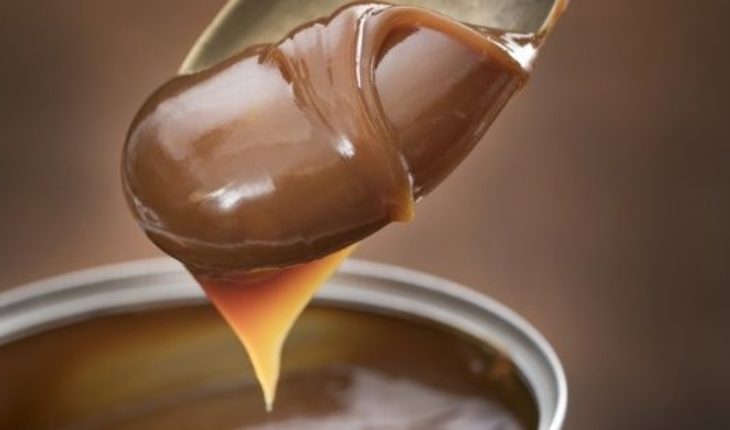 if there is something that always Argentines vanagloriaron is have been the creators of dulce de leche. However, there are several opponents in the region which are also awarded the invention of the popular sweet which is today celebrating his day. Yes, for more than two decades, every October 11th marks the “day international of el Dulce de Leche”, an initiative known as “Sweet World milk Day”. much of true there in that dulce de leche was born in Argentina?
“It is a myth that was invented,” said historian and writer Daniel Balmaceda as soon as it began the talk with cutting edge News. The reality is that there is more than one story that recounts the origins of dulce de leche.” In 1829, the Cook of Juan Manuel de Rosas invented accidentally dulce de leche by the arrival of Juan Lavalle in Cañuelas stay. He is distracted, left the milk on the fire and sweet was formed,”said Balmaceda. But that is only one of the many versions, since then the historian countered: “15 years before that, in 1814, there is a menu of (Thomas) Anchorena asking for items with dulce de leche to a friend of Cordoba”.

So… What is the origin?
“Dulce de leche was invented in Southeast Asia, particularly in Indonesia, and from there was taken to the Philippines, which by then was under the Spanish Crown. Filipino sailors was transferred to America”, featured Balmaceda, the author of the book”Food in Argentine history”, which exposes myths about the wide variety of foods from the national history. In addition, in South America, Uruguayans, Chileans, Peruvians, Brazilians and Paraguayans, also have their own legends in which the creation of the delicacy are awarded. The truth is that, whether in Argentina, Indonesia, Brazil or wherever it was, the dulce de leche was invented. And now, you can enjoy in every corner of the world. 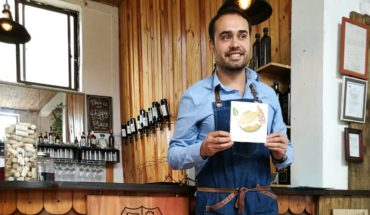 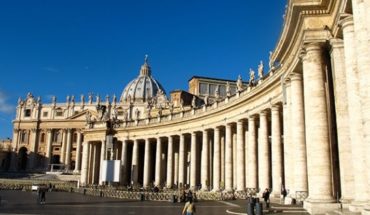