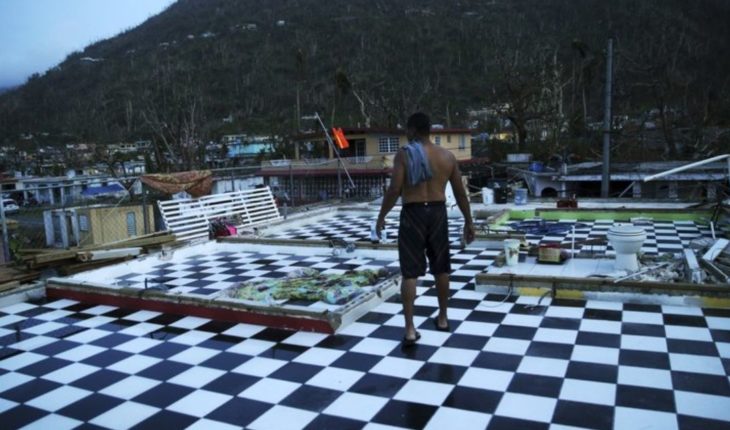 SAN JUAN, Puerto Rico (AP) – more than one year since the hurricane Maria took by surprise to the Government of Puerto Rico, officials recognize that still be has developed a plan for faces r coming disasters and that it is not clear when it will be. For months, the Executive of the United States insisted that it had a plan against disasters full and up to date, pointing out that it kept secret to protect vulnerable infrastructure information and private contact details of officials. But a lawsuit filed by the Center for investigative journalism in Puerto Rico made the authorities set last month that the plan does not deal with so-called catastrophic hurricanes and earthquakes, which sparked outrage in an island where many blame to the Government of 2.975 deaths estimated are linked to the crossing of Mary, a category 4 hurricane that struck the island in September 2017.

Nazario Lugo, former executive director of the Agency’s emergency management of the island and President of the Puerto Rican emergency managers Association, said that the Executive has «failed clearly» people and «hid» the fact that the plan was being reviewed. For his part, Carlos Acevedo, director of the Agency for emergency management and disaster administration of Puerto Rico, did not respond to requests for comments about the reasons why the plan has not been updated. In a court hearing last October 30, Tania Fernández government lawyer said that he did not know when the operation would be ready and when would become public because authorities still not have hired experts to draw up these documents. A partial plan unveiled by the Government last month highlights the risks of a poor preparation and blames previous Governments.
«The consequences of the hurricane Maria made it clear that we had no emergency plans covering these scenarios, nor enough resources to deal with catastrophic disasters of such historic magnitude», said the document.

However, Lugo and another former director of the Agency, Epifanio Jiménez, said that Puerto Rico had a plan to deal with a category 4 hurricane, which was developed in the wake of Hugo, a category 3 hurricane that hit the island in 1989. They pointed out that the Executive of the Governor Ricardo Rosselló not followed it.
The authorities would be using the impact of Mary «to justify the unjustifiable», said Jimenez on what many consider a botched response of the authorities to the tragedy.

According to Lugo and Jimenez, emergency response was hampered by lack of fuel and truck drivers, by the lack of communication between agencies of the local government, because supplies did not arrive fast enough and officials they were unaware of the immediate needs of each municipality. Despite the lack of a formal plan finalized, local and federal authorities have learned the lesson with Maria and are more prepared for what they were before the hurricane, said Jesus Cuartas, head of operational planning of the Federal Agency for the management of Emergency (FEMA for its acronym in English), who called for patience. In this note: 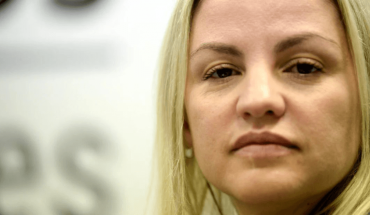 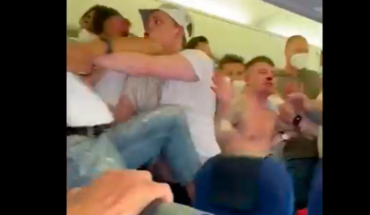 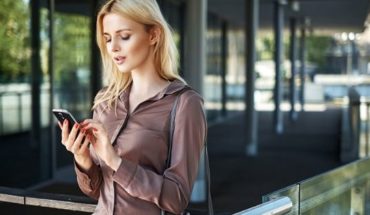