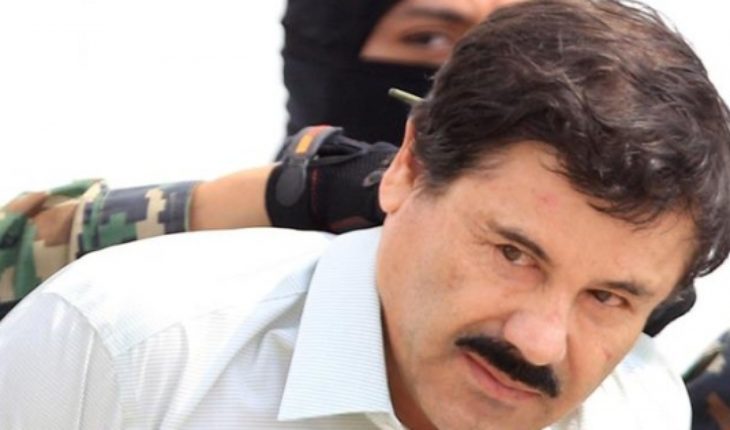 The trial to Joaquin «El Chapo» Guzman started Tuesday with the arguments of the Prosecutor’s Office, which says it will prove that the Mexican distributed tons of drugs in the United States. UU, while the Defense accused the current President of Mexico and the former «bribes» of drug Lord Ismael Zambada Garcia.
After starting the trial delay to elect two new members of the jury, Prosecutor Adam Fels said he will present documents, photos of confiscated cargo, text messages and even a video that exhibits how Guzman asked the cartel rivals Sinaloa, which led for 20 years, and which then ordered that they be killed.
On the other hand, the Chapo defense tried to discredit the arguments of the Prosecutor’s Office in his and unloaded accusations in drug Lord Zambada Garcia, whom the lawyers recalled that «it has never been in prison» and that, despite his criminal life of 40 years «even It is free»since it paid»to the current and the past President of Mexico hundreds of millions of dollars in bribes».
Earlier, Prosecutor Fels recounted the twelve members of the jury of the criminal life of Guzman Loera, who said began selling marijuana in the 1970s and became a reputation building tunnels on the border between Mexico and the US. UU to carry this country more quickly.
For that reason, he said, is no longer the Chapo, but «fast» by the form without prececentes that managed to bring and distribute the drug to the USA, where he created centers of distribution of the poster in Los Angeles, New York and Chicago, and from there to other places. He said he also negotiated with Colombian cartels to distribute their cocaine in US assure you that during the period in which built its empire, used boats, planes and even submarines and created a sophisticated system of communications with encrypted messages to be not discovered by the Government.
However, assured that the US Government. UU managed to intercept and record them, evidence that it will be presented at the trial.
Guzman, extradited in January 2016 to the United States. UU and in maximum security since then, has been declared not guilty of 11 charges of drug trafficking, the main keep a continuous criminal enterprise, carrying weapons and money-laundering that traffic product.
Fels noted in the presentation of the arguments the Chapo gathered an army that protected it and that to maintain control of the cartel «sent assassins to eliminate competitors» and that «waged a war» against those who had long been its partners , even against their own cousins.
He also said that Guzman used their money to pay police and military personnel in Mexico to get grenades, grenade launchers and assault rifles who used to keep his «war» for control of the market.
He said that they will present witnesses, people who were rivals, with Guzman to try all crimes committed, between 1989 to 2014, which is accused.
Moreover, the defense of the Chapo lashed out at U.S. Government witnesses, claiming that they are not credible because they are «criminals» and visas and sentence reductions have been negotiated.
Jefrrey Lichtman, a lawyer for Guzman, also said that one of the reasons for this judgment is that his client «is a trophy that is desired for a long time» by the U.S. Government
He also said that the real boss of the Sinaloa cartel is Ismael Zambada García, founder of the poster with the Chapo, who said helped to escape to his client.
He stressed that Zambada Garcia «has never been imprisoned, has never been in prison» and that despite his criminal life of 40 years «is still in freedom» and who has paid «to the current and the past President of Mexico hundreds of millions of dollars in bribes».
The judgment against Guzman continues tomorrow in Brooklyn Court. 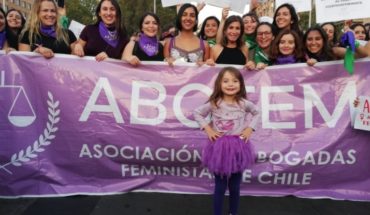 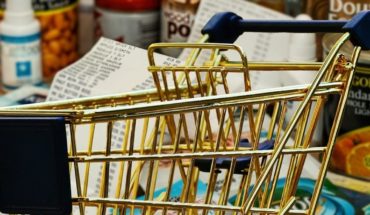 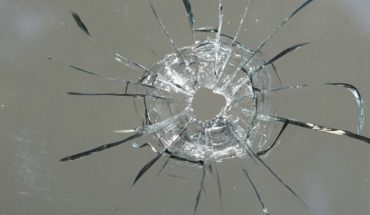