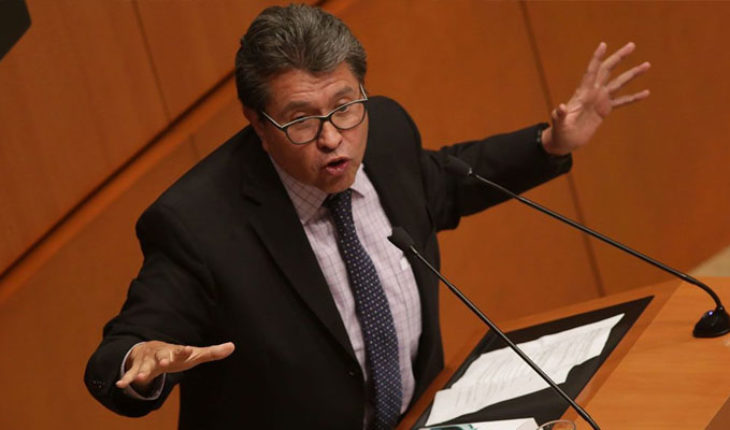 city of Mexico.-the President of the Commission of Finance of the Senate of the Republic, Alejandro Armenta, announced that soon it will begin a series of forums to discuss the proposal presented by the Senator Bertha Caraveo and signed by Ricardo Monreal, both of regeneration national movement (Morena), which aims to reduce commissions charged by banks.
Armenta, legislator for the State of Puebla, said meetings must be referred to the participation of representatives from financial institutions, banks, experts, organizations and interest groups in enriching the proposal of the two legislators of Morena. «What we want is that the standards in the financial cost of banking in Mexico are in full coordination with what happens in other countries (…) that is the meaning of the measure presented by our coordinator Ricardo Monreal», he said.
Thus, the proposal will continue its course, left in clear Ricardo Monreal, Coordinator of national regeneration movement (Morena) senators. This after the elected President, Andrés Manuel López Obrador (AMLO), was questioned at a press conference that offered from its transition House on the initiative presented by the politician originally from Zacatecas.
AMLO stressed that, on his part, had pledged not to carry out reforms to the Constitution during the first three years of his Government related to the financial sector. Although the Tabasco politician said that the legislature was «autonomous», and Morena lawmakers were «free» to present any initiative, avoided giving its support.
It should be noted that the initiative that seeks to put an end to «usury» private banking has provoked uproar in the ranks of Morena since last week. The President of the party, Yeidckol Polenvsky, took away from the initiative immediately: «Not is of Morena». Polenvsky reported that Caraveo and Monreal’s proposal not had discussed among all legislators of the party before being submitted to plenary, while recognizing the autonomy among the three powers of the Union in the decision-making. 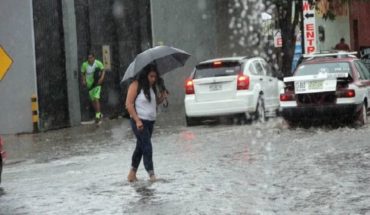 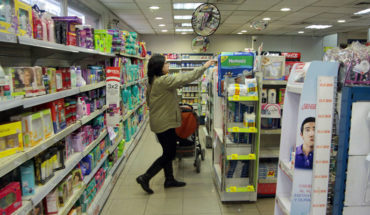 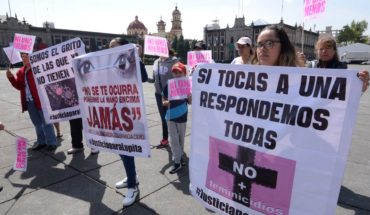