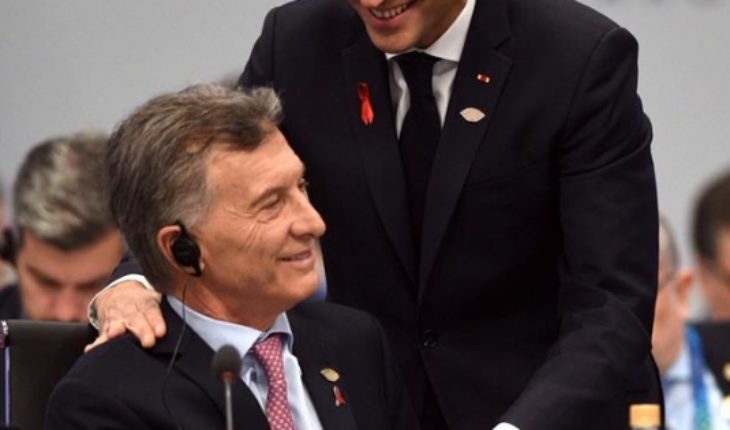 Argentina, which has presided over this year the G20, said they will work until the last minute to achieve the consensus necessary to take forward a final communiqué of the Summit of leaders of the Forum, which concludes today in Buenos Aires.
“This is the final moment… I know that there is a great expectation with a issuance of the statement that concludes with this G20. This is something that works until the last minute,”said Argentine Foreign Minister, Jorge Faurie at press conference.
Argentine Finance Minister Nicolás Dujovne, assure you in the same press conference that “progress” for the time being at the meeting “are significant” and said that he will work “until the end” to define the final document.
“We have made important progress in available trade consensus and they are working also, in an effort at the last moment, for possible consensus on climate,” Faurie said.
Dujovne said that the Argentine Government is “optimistic! that “the statement to express a consensus in relation to the issues of trade”.
“We hope that trade tensions that have appeared in the last year and a half to diminish since it is positive for everyone,” said the Finance Minister.
The Summit of leaders of the Group of twenty developed and emerging economies of the world began Friday and is expected to finish in the early hours of the afternoon, then that Argentina fully transferred the chairmanship of the Forum to Japan 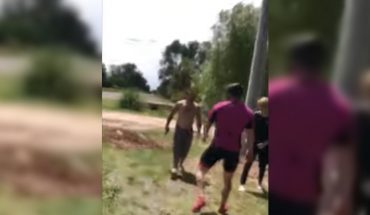