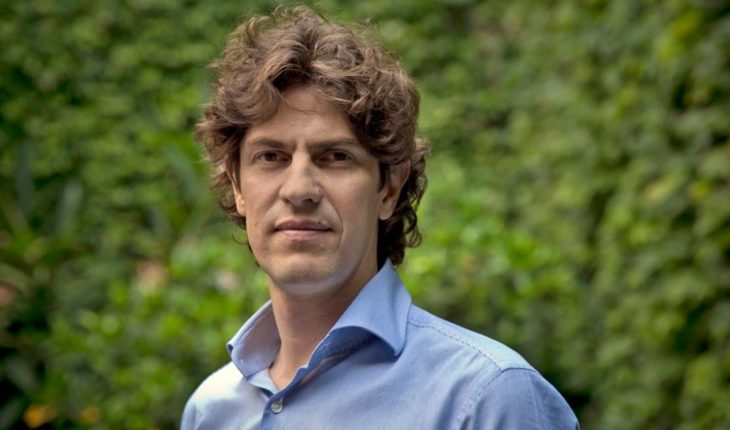 the former Minister of Economics, Martín Lousteau, referred to the economic crisis affecting the Argentina for several years now. “In this sense, the legislator for the ECO space held that” the 2018 was the worst year since 2002, inflation, rising poverty, falling of activity economic, but above all emotionally: soup again “.” The word to describe where is Argentina is fragile. Instead of analyzing because in Argentina we don’t grow, we are seeing how we’re dealing with the surface of the problem, which is the election of this year and that is not going to solve anything. Never discussed how is the underlying problem”, said the Deputy. Similarly, the Economist stated the need that NATO change ruler expands, calling this space to those political leaders that have “coincidences in some things and differences in others”.

Lousteau argues that this mode would be one signal both locally and externally, thereby generating a decline in “the financial uncertainties” that marked the pulse of 2018.” What you can not do is not competing in the electoral arena and then compete for public policy in the Coalition”said.

Ultimately, the former candidate for head of Government of Buenos Aires said feel affinity with the Governor of Santa Fe, Miguel Lifschitz (Socialist Party), as well as Margarita Stolbizer (gene) and Ricardo Alfonsín (UCR).” They have an ethical vision of the State, an experience of management in the case of Miguel, a good popular assessment. They are actors who can enrich to change and I feel closer to them than the Pro”, he said. 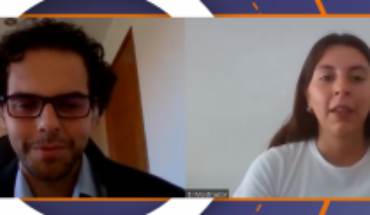 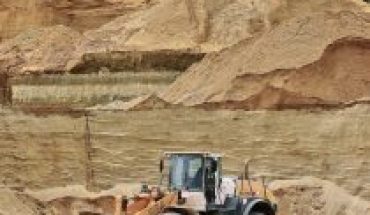 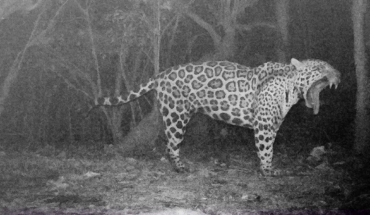