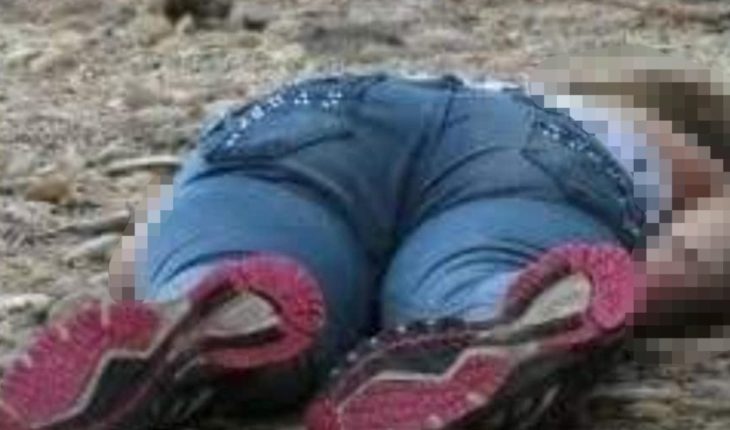 State of Mexico-Carmen was located dead in the vicinity of Chalco, the teacher had been reported as missing on January 9, presumed that responsible for d (e) the facts is his neighbor, who apparently harassed her constantly and who had some days out of prison. The search by the Ejercetido by the disappearance of the teacher Carmen, helped its finding, when the past January 9, had been reported as disappeared after leaving his home towards his work. According to reports, senalanan the teacher Carmen had little have been moved to the municipality of Chalco for covering a fallback, which already had mentioned to her boyfriend that she was harassed by his neighbor, who so far is the prime suspect and is identified as Benardo N.Dicho suspicious report it has in Mexico platform by serving a sentence of 24 years, for the murder of a woman and who had pocoso days out of prison. So far authorities continue with the pursuit of Benardo N as the main suspect in the murder of the teacher Carmen.Con Afondoedomex information. 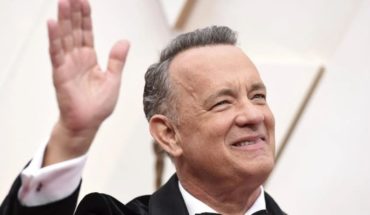 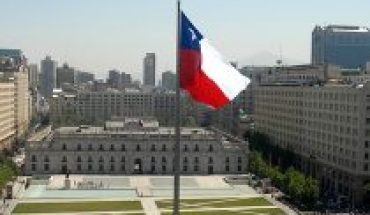 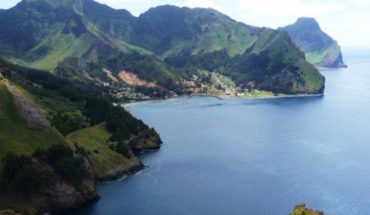 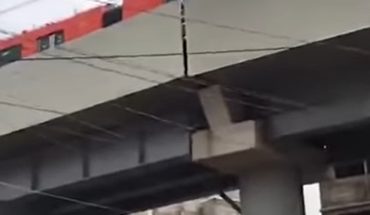