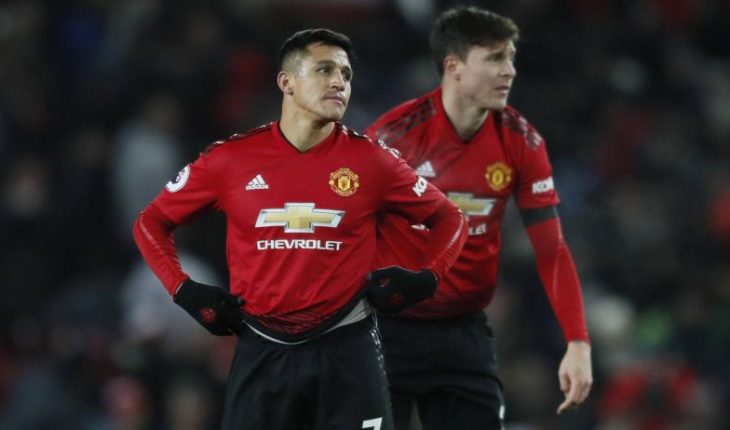 Tuesday Manchester United suffered a hard fall 2 – 0 at home to the French PSG in the first leg of the second round of the UEFA Ch valid match ampions League. The Chilean Alexis Sánchez entered at the top discounts after the injury of Lingard and had a poor performance in the duel, which was evidenced by the criticism from the English media. The Manchester Evening News daily put the worst note of his Squadron, 2, pointing out that «reduced United to play with 10 players» when he entered the Court. For his part, Metro rated it a 4 and said «the player of 30 years not adapted to the rhythm of the game, conceded possession regularly and did not create anything in the last third», as it recorded Radio Cooperativa. In the same vein, The Independent added that «Sanchez is still a shadow of what it was in Arsenal.» He offered little invention and little rhythm. The United plan B never materialized». Finally, The Guardian ruled that «Alexis joined by Lingard and with its entrance United lost his speed in Kickback». It should be recalled that the duel of rematch between Manchester United and PSG will play March 6 in Paris, opportunity in which the Englishmen will be without the expelled Paul Pogba.