The leader of the Venezuelan National Assembly, Juan Guaidó was received this Saturday (02.03.2019) by the President of Ecuador, Lenín Moreno. After the meeting, he announced his return to Venezuela and called for demonstrations against the Government of Nicolas Maduro for next Monday and Tuesday.
«I announce my return home from Ecuador, fraternal country, which restarted today also productive relationships by our peoples, not only addressing the migration crisis, but what was also the scourge of corruption», said.
Before the meeting he held in private with Moreno in the seaside resort of Salinas, had told the press: «not only come here to ask for help you need today our people, humanitarian aid, assist and contain the health emergency… But also looking for democracy, freedom and a period of prosperity and progress for Venezuela.»
Moreno for his part, said that in Venezuela there is a «completely failed state that should not go to more» and that since his Government will be watching «the coordinates that the Venezuelan people, and you as their leader and champion of this crusade of profound transformation that needs the Venezuelan people.»
During his stay in Argentina, Juan Guaidó talked with Infobae and sent a terse message on his return to Venezuela in the coming days.
«Here the important thing is to continue the mobilization and international diplomatic process. You have to continue pressure on mature. If I apprehend there will be a popular uprising, that would be a coup d’Etat», said.
Regional tour the Venezuelan leader, who has visited several countries in the region, last week saw the official meeting with Moreno «marks a new phase between Venezuela and Ecuador» and argued that it carried out a «struggle for fundamental values, by» core values, the fight against corruption».
«Guided affirmed that»Venezuela is seeing the future»and that»the present, unfortunately is very hard, is very committed», but he stressed the efforts being undertaken to achieve international support in order to be able to develop their country without»the usurper», and the» support and cooperation in the region.»
Guided, which last January 23 proclaimed himself as President of the country considering that Nicolas Maduro usurps the position, arrived in Ecuador as part of a journey that has led him last week to Colombia, Brazil, Paraguay and Argentina, where it has been received with honors from heads of State. 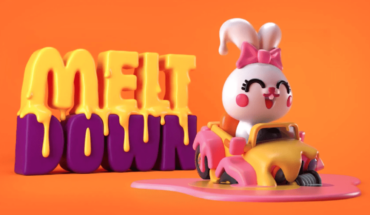 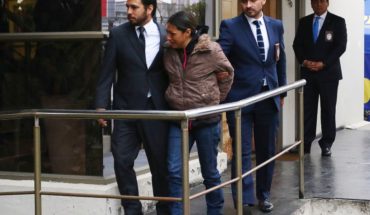 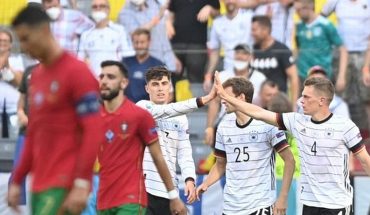