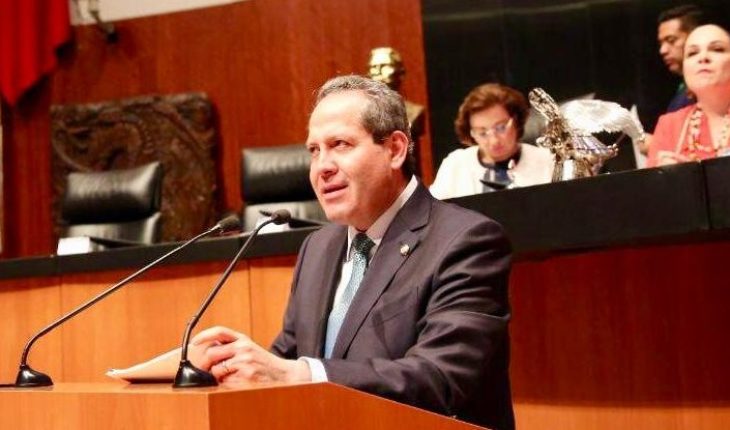 Senator Eruviel Avila presented an initiative that aims to reform the Constitution and guarantee the right to life, as well as prohibit women who practised abortion to go to jail.
According to the initiative, two articles of the Constitution would be amended: 1 to ensure the right to life from conception, as this is a right that precedes all others. He argued that according to scientific evidence and international treaties as a «Pact of San José of Costa Rica», life begins from the moment of conception.
Read: Abortion in Nuevo Leon: what scope does the reform that protects the right to life?
Even quoted biologist and Nobel Laureate Alfred Kastler, noting that: «from that moment begins a new life; «the fetus is being alive, a human being, a being full with a unique genetic code».
Agree Avila Villegas, the initiative must be accompanied by a proposal for a regulatory act that will include giving women who want to have an abortion so that not to do so, among them, bringing closer them to social organizations that accompany them medically and give them options the option to give the baby up for adoption.
In terms of article 22, reform would ban prison for women who abort and give them medical and psychological support.
Avila said that currently 21 States recognize the right to life from conception.
On Wednesday, the Congress of Nuevo León amended article 1 of the Constitution «to recognize the right to life from conception».
Read also: Morena Senator announces that it will present initiative against abortion at the federal level although, according to MARIA Fund and the Group of information reproduction elected organizations (turn), the reform does not represent an obstacle to access to the legal abortion through the legal grounds in Nuevo León: rape, danger of death and risk to the health of the woman.
Mexican Senator emphasized that the initiative does not have partisan colors, which he presents it as a citizen.
«I am presenting it, as Senator, but also as a citizen seeking to help that I live in a Mexico in which respect for life and protect women», he said.
Thanks for reading! Help us to continue with our work. How? You can now subscribe to political Animal on Facebook. With your monthly donation, you will receive special content. Find out how to subscribe here. Check our list of frequently asked questions here. 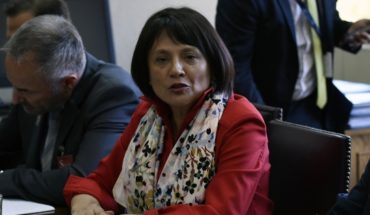 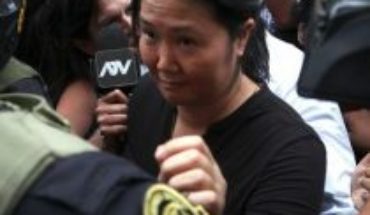 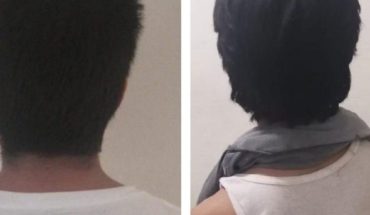