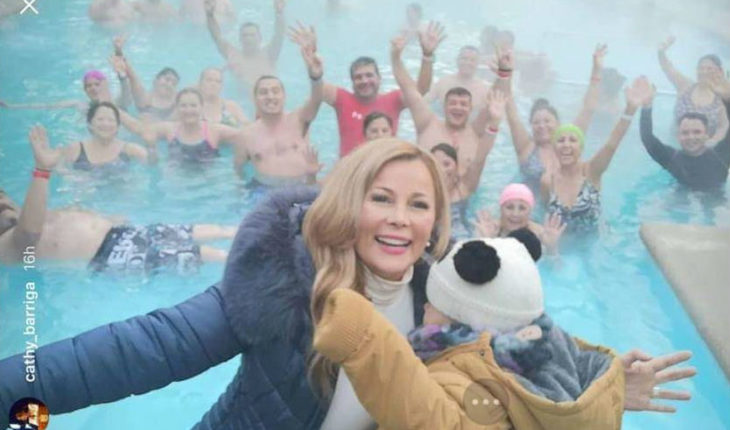 «I want to thank your commitment and tell them, as a valuable gesture they deserve them will deliver training in Pucon, as a municipality because they really deserve it», were the words of the Mayor of Maipú, Cathy Bradshaw, in December 2017, during a ceremony with city officials that took place between 5 and 50 year career.
And former television figure amply fulfilled. On 11, 12 and 13 of June of last year, a total of 95 officials of Maipú participated in the «Engagement, managing change and Outplacement» program, with transfer via Lan and accommodation in the exclusive Gran Hotel Pucón’s Enjoy.
Training – described as an «innovative program that produces a high level of commitment and communication» – was intended to «wake up the individual enthusiasm as much as labour, for the achievement of new goals».
The enthusiasm of the participants was also motivated with leisure activities, such as a visit to the hot springs where enjoyed the warm waters, reveal what the photographs shared on Instagram stories by the same mayor.
But not all is smiles in Maipú. Although the trip was approved at meeting of the Council held on 16 may, the municipality inside the training has generated criticism, mostly by the high cost that involved: more than $46 million – according to the purchase order to which accessed the desk – l as coffers of a commune that has other priorities.
The municipality sources pointed out that it was a «disguised as training activity» and a «walk of Pucón officials by a weekend paid by all residents». They accused the southern program was more, because several of the beneficiaries had already received a gift card for recognition for his career and they were «honored» with a meal in a Chinese restaurant in the commune which had a cost of almost $11 million.
The delegation was Vania Vicencio, an instructor of zumba, friend of the Mayor, an official of the Sports Department of the municipality and which did not meet year career officer. The group included 7 representatives of the associations of officials, what is striking, considering that the Comptroller General has issued opinions pointing out that it is not that the municipality «financed trips or committed to Union leaders».
Payroll benefit with this training at «full speed» also contains the driver of the Mayor, who traveled by land to the Region of Araucania. He did it aboard the municipal truck, which still no golden age, to secure shipments of Cathy Barriga in the area of volcanoes.
To the interior of the municipality there are doubts about the funding of the participation in the retinue of the young son of the Mayor, Romeo, as well as his caretaker. But in the organizer of the event ensured that, even though they both managed the purchases of the passages as stay – so that they were part of the same group who moved to the South-, the costs of both ran on behalf of the belly pocket, who even He paid in advance, they explained in Torres Castro Servicios Integrales.
«I have all receipts, are all supported,» said Cesar Torres Castro directly, pointing to documents requiring the counter to the municipality, but that until the end of this note were still not sent by the Mayor’s office. 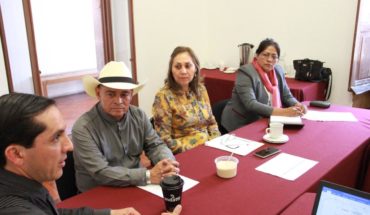 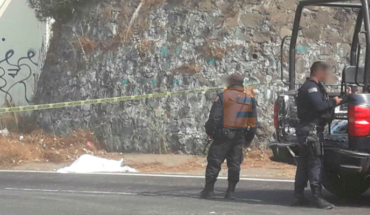 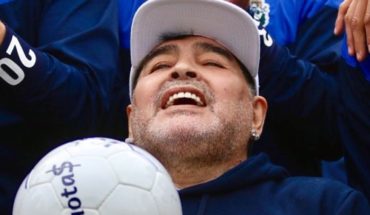