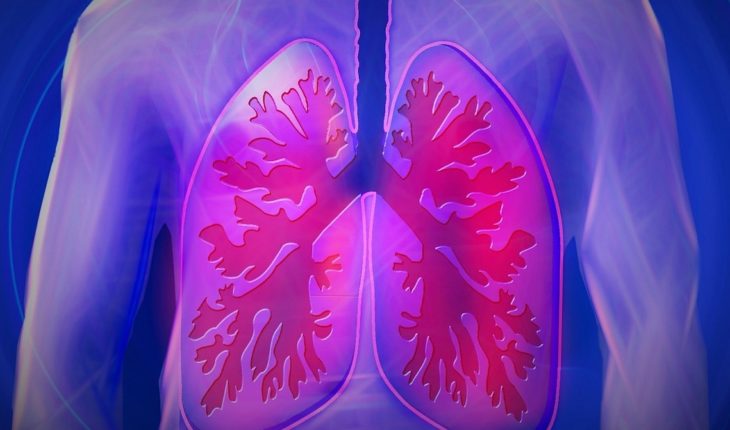 Pulmonary fibrosis idiopathic (FPI) is a disease cron ICA which is characterized by a progressive decline in lung function that makes it difficult to breath more and more and gets worse over time.
«Alters the tissue that is between the alveoli and blood vessels, producing a healing that mainly affects the tissue of the lung interstitium, blood vessels and bronchi, delaying them, altering its structure», explains Felipe Rivera, pulmonologist of the u. of Chile.
Rivera will participate in the 16th Respiratory Latin American Expert Forum, event to be held in April in Santiago and bringing together experts from all parts of the world in turning the health of the respiratory system.
The term idiopathic refers to has no known cause; However, «is associated with some risk factors such as smoking, family history, pulmonary lesions of disease, acid reflux disease (especially in the night, that is sucked up and goes to the lungs), environmental exposure and disease» Chronicles caused by virus. In Chile, increasingly is being seen more, but we don’t have a real statistic», he adds.
Difficult diagnosis
The FPI affects adults over the age of 50 years and its prevalence is usually higher in hombres1. The pulmonologist of the u. of Chile says that «people begin to feel sensation of suffocation, breathlessness;» shortness of breath and feeling of shortness of breath; dry cough, which progresses, initially on the day, and then, on the day and at night. Low weight is also presented. The person coughs, presents fine sounds in the lung (during auscultation, a sound will be heard breathing like a strip of Velcro that comes off, but are not exclusive of the FPI) «.»
In addition, people also feel fatigue, tiredness and malaise; pain articular and muscular and, approximately, half of the patients of FPI also presented as symptom clubbed fingers, when the tip of the fingers of the hands or feet are widened or rounded.
«If you are not meticulous research, the FPI can be mistaken for other diseases». Because of this, sometimes not diagnosed in the early stages, and may spend up to two years since the appearance of the first symptoms.
It adds that «to make the correct diagnosis is needed a much more meticulous examination, computed tomography, showing characteristic alterations such as the destruction of bronchial and pulmonary parenchymal fibrosis in general. Requires an assessment of lung function, every time tomography shows structural anatomical alteration».
Respiratory, muscular and mental commitment
Dr. Rivera explains that «in the early stages, people may develop a normal life, with certain restrictions on excessive exercise, because they are going to get tired; «they have to get a flu shot to prevent influenza infections, pneumonia and, in addition, be very careful in terms of maintaining a healthy diet, avoid excessive alcohol, follow your treatment».
However, as the disease progresses, «the possibility of a normal life is going away. Physician should always encourage the patient to perform physical activity so that you don’t lose muscle. The person has to try to move inside to activate the part of good lung who still has. If you are detained, lying or sitting in an armchair, not only his disease is more serious for respiratory compromise that presents, but also for muscle and psychological commitment». 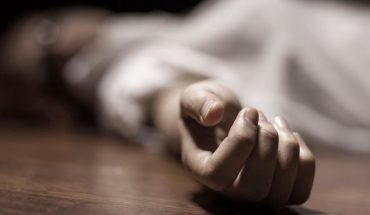 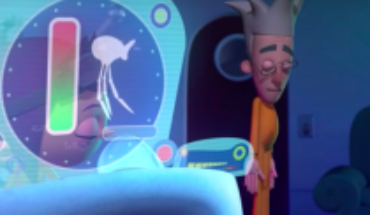 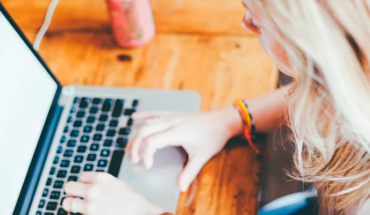