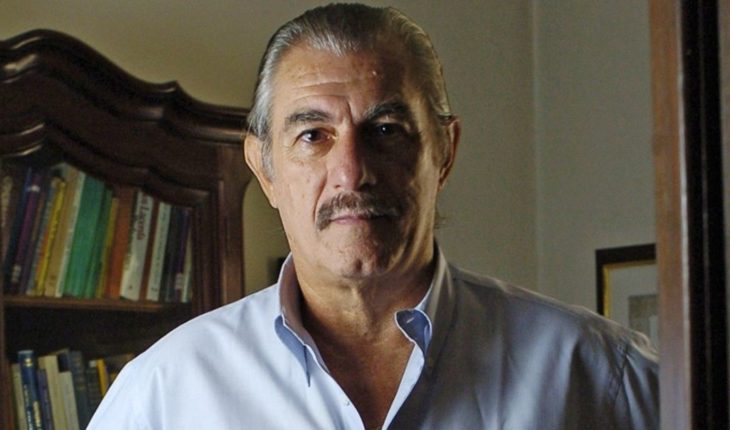 Tensions inside the Alliance of Government change are not new, nor the three political alternatives posed by the future of the Alliance from the Radical Civic Union as well. Among those who say the exit of this political space is Federico Storani, who yesterday held a meeting convened by the Chief of Cabinet of the nation, Marcos Peña.En thus, the interview given by Storani to chain 3 after the meeting with the quarterback change it seems to overlook the words prior to the meeting of official, who said having «the best predisposition do necessary efforts so that change continues building up and consolidating».

«The meeting was an invitation by the Chief of staff and therefore it was cordial. I took a folder prepared by technical teams that I advise to me and to the sectors that we have a critical view of the national situation to which replied me that he was going to analyze and answer», split by pointing out the referent of the UCR.» Then was a little conversation that takes place on political speculations about what can happen in the country and not much more,»he continued in this line. The second Vice President of the UCR also referred to an eventual Alliance with the former Minister of economy and production, Lavagna: «what we say is that the proposal of Roberto Lavagna, which proposes among other things out of this polarization, one is very appealing social demand that one finds very present».» On the other hand, since the political is considering that which corresponds to a crisis is to broaden the base of political support. This means a true coalition Government that never was,»he said. Analyzing the political scene to less than three months in the presidential primaries, Storani was blunt: «what I see is that as it is with countdown, there is possibility of Assembly of a third aspect, not the absorption of one of the poles. This change is goes down under its own weight».
«It is clear that Marcos Peña is aligned with the Government’s strategy»

After considering that the decision to stay in the Alliance eventually will be resolved at the National Convention of the party, reiterated in this sense the lack of prior consultation that existed with the UCR from girl’s change table: «never complied a true Coalition Government that discuss fundamental policies».» «It makes no sense being in a place where you have to be in charge of policies that could not discuss», concluded, in line with stated in recent weeks, Federico Storani.En this note: 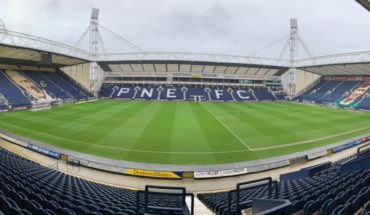