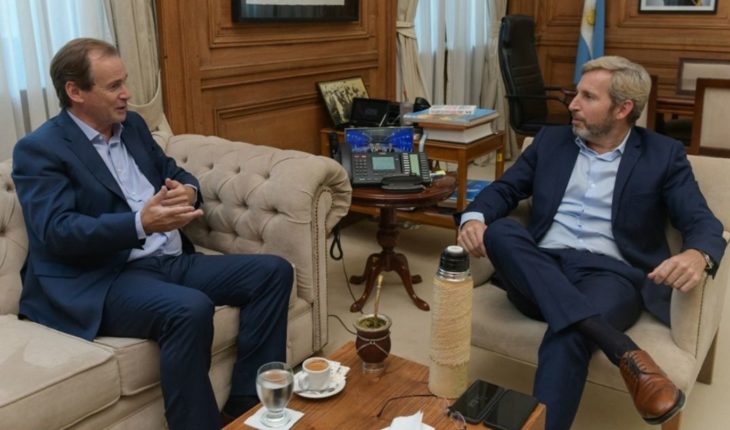 The Minister of the Interior, Rogelio Frigerio, began today the dialogue to which the Government convened to agree ten points and generate previsibildiad on the future of Argentina. By Casa Rosada passed Daniel Scioli, Gustavo Bordt, governor of Entre Rios and Domingo Peppo, Chaco.

The Government emphasized the will to dialogue of the three opposition leaders, who agreed that during their respective meetings with Frigerio this one let transcend that the officialism is open to add to its list of ten points other demands posed by The opposition. The governors plan to agree between them the points they consider to be missing in the official proposal and possibly next week to bring to the Casa Rosada the demands they believe should be added, said agency NA.

A few moments ago I delivered personally, to the minister of the Interior @frigeriorogelio, my answer to the points of agreement that I posed the president of the nation @mauriciomacri in the form of open conversation with society. I share my answer.
(1-2) pic.twitter.com/d7UywIGFIc — Daniel Scioli (@danielscioli)
May 8, 2019

«At a time as delicate as this one will always find in me a constructive and responsible opponent,» said Scioli, who added that there will be no pettiness or opportunism. On the possibility of bringing together a series of consensual proposals among the governors, Bordt explained that they would consult «with other governors because we have a joint work and many coincidences. Then we will give a refund, possibly next week, on the points to be added. »  >

Meanwhile, the government awaits the response of Cristina Kirchner, the meetings will continue this Thursday with a meeting with Governor Rio Negro, Alberto Weretilneck 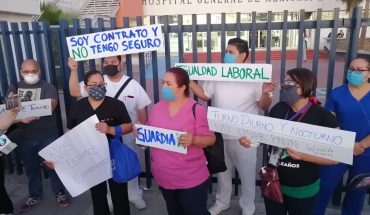 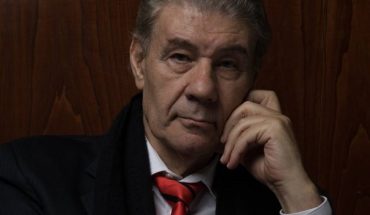 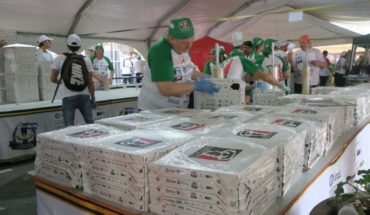