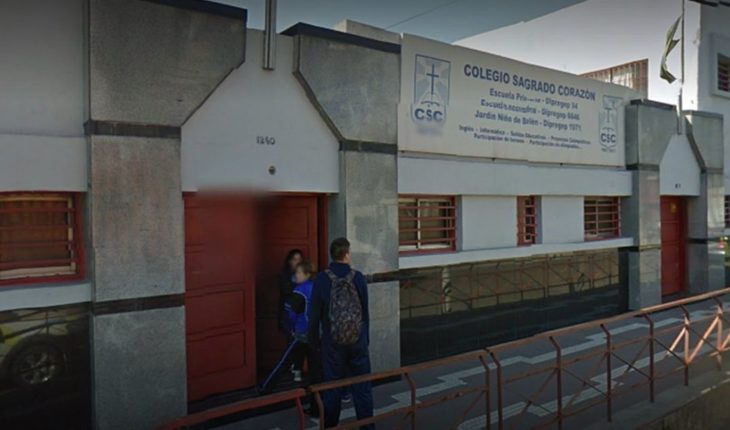 A priest (Higinio Grau), about 60 years old, was denounced for harassing a pupil of 12 of the Sacred Heart College of the Buenos Aires town of Dock Sud. According to the victim’s account it occurred when he called her to confession in a classroom of the institution. » The boys usually ask for an appointment to confess. However, my daughter was called without her first request, «said Monica, the girl’s mother, in dialogue with Chronicle.» He sat beside him and the man took his hands, approached his chair and began stroking his legs. The curate pressed her knees and began to tell her she was very pretty and beautiful. Besides, he asked him if anyone had ever told him. Then he took her by the neck and approached her face, «said Monica.
«Next time, I’m going to close the door and the windows so we’re more comfortable,» warned the priest when the victim left.

After the accusation, other minors were encouraged to speak with their parents: three more students and one boy. The children reported that they were victims of similar situations. » When we do the line, it doesn’t stop looking at my body, «said another of the victims.» I greeted him with a handshake and he wouldn’t let go of my hand, I got very uncomfortable. It was a very uncomfortable time with a very invasive physical contact, «declared the minor. Another of the girls declared chronicle: «Before I sat next to the priest, I ran the chair because I felt it was very close to him. However, he grabbed her and approached her. He asked me my age and when I told him I was 15, he said he looked 18. » The priest remains free and has not yet been disconnected from the institute. In the cause, the decentralized Nro2 UFI of Avellaneda is involved. 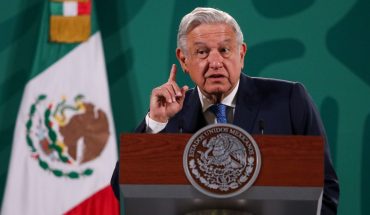 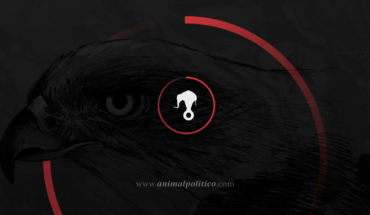