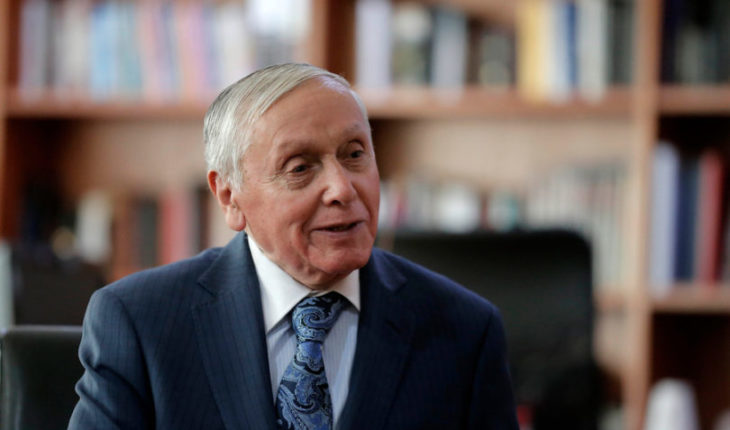 After the decision taken this Thursday by the plenary of the  First Methodist Pentecostal Church (IMP) of Chile, Eduardo Durán issued a statement in which he said he has not been removed from office.
«Our corporation will not remove Bishop Eduardo Durán,» says the statement signed by Duran and three other members of the board.
«The foregoing reveals the recurrent inaccuracies and uninformed statements of several pastors and leaders, who in more than 3 opportunities have announced the departure of our bishop,» says the missive.
In the text they explained that after the changes introduced in the corporation during the last few weeks, the church is in an «internal reorganization process».
«Any other activity that intends to go beyond, is not adjusted to the statute and therefore has no real effect. In order to clarify this situation and avoid confusion that lead members of the church to fall into illegality, during these days the notifications and documents needed to determine the internal situation were delivered, «they add.
«In this context, there is no process of removal or choice of our authority,» they emphasized.
«Any meeting, agreement or determination that a group of persons stars without statutory authorization is not binding. Any affirmation beyond those allowed, will be brought to ordinary justice in order to determine any possible offences that may be set up, «the statement concluded. 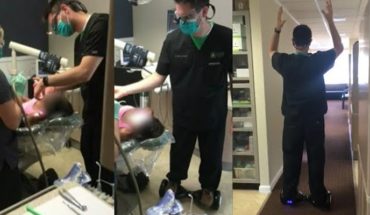 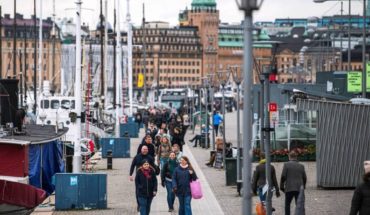 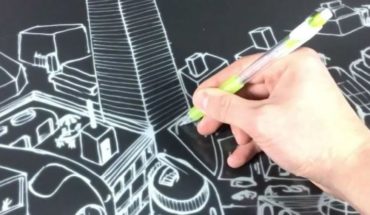