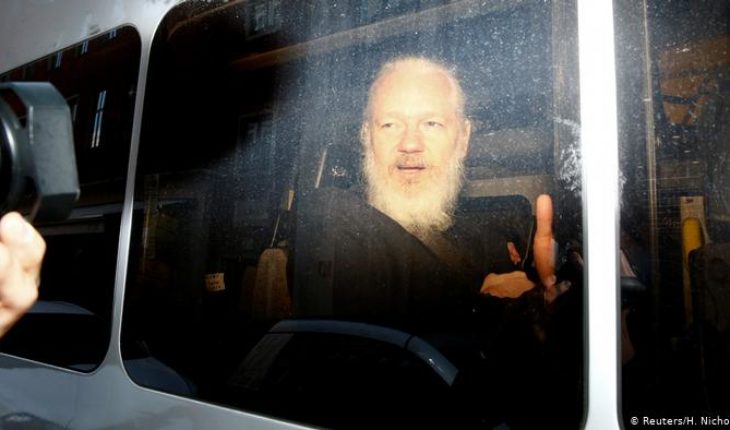 The Swedish prosecutor’s office today filed an arrest warrant for its Rape against the founder of WikiLeaks Portal, Julian Assange, as he had announced last week that he would reopen the case two years after closing it.
«I have asked the court in Uppsala (North Stockholm) to detain Assange in absentia, suspected of minor violation for probable cause. If the court decides to stop it, I will send a European arrest warrant to be delivered to Sweden, «the Deputy high prosecutor, Eva-Marie Persson, said in a statement.
The Australian journalist was arrested a month ago by force by British agents at the Embassy of Ecuador in London-where he had taken refuge in 2012 to avoid extradition to Sweden-by withdrawing the new administration of Quito the diplomatic asylum.
Assange, held in a maximum-security prison, was recently sentenced by a British court to 50 weeks in prison for violating conditions of parole in 2012 and waits for the United Kingdom to decide on a request for extradition to the United States For filtering secret documents in WikiLeaks.
The reopening of Assange’s case in Sweden is due to the change in its situation, he has secured the prosecutor’s office, which insisted that the closure was due to the inability to advance the cause and not to the lack of evidence, in addition to the Swedish courts having concluded in several geese That the suspicions against him are plausible.
«In the event of a conflict between a European arrest warrant and another of extradition from the United States, the British authorities must decide the order of priority,» the prosecutor said today.
Persson emphasized that the outcome of the process is «impossible to predict,» but that from his point of view the case in Sweden can take place simultaneously with the one still in the United Kingdom.
The process in Sweden was reactivated in the request of the lawyer of one of the complainants, Elizabeth Massi Fritz, the reopening of the case after the arrest in London of Assange, whom Quito withdrew the asylum for having violated allegedly «international conventions and Protocol of coexistence «in the diplomatic mission.
Three of the crimes for which Assange was investigated in Sweden prescribed and that of rape will do so in August 2020.
In November 2010, the Swedish prosecutor’s Office issued a European arrest warrant against Assange, who was arrested a month later in London, and thereafter began a judicial process that culminated in June 2012, when the supreme reaffirmed extradition to Sweden and journalist S and took refuge in the Ecuadorian embassy.
The process in Sweden against Assange, who pleads not guilty and has not been formally accused of anything, has been surrounded by controversy about the soundness of the complaints and the motives of the plaintiffs, media leaks, tax replacements and the re-opening of a Case that had been initially reduced to misdemeanor. 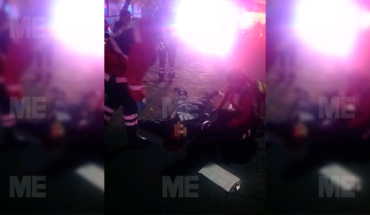 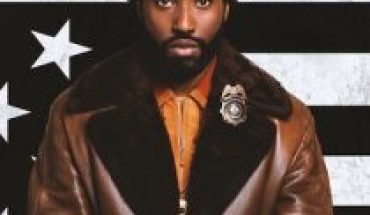 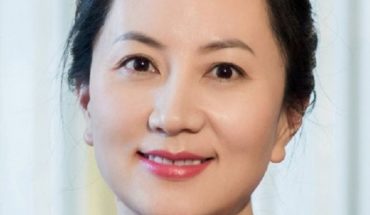 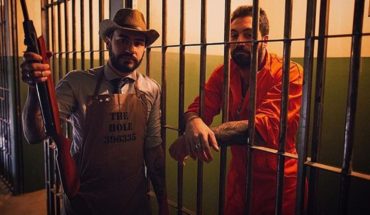