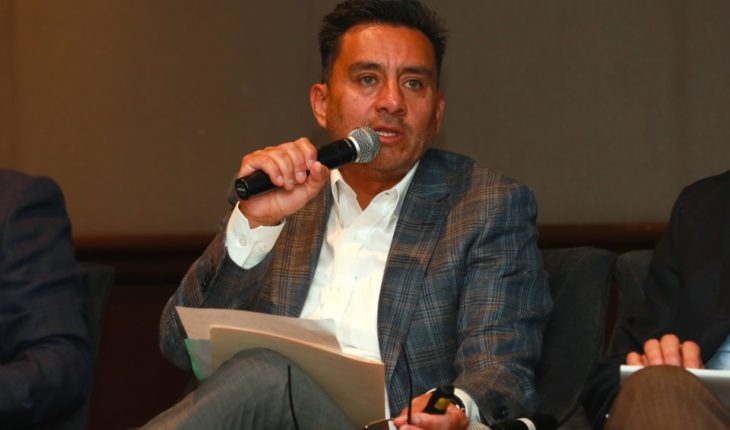 In order to educate smokers about the effects of smoke on their health, Philip Morris Mexico launched a proposal to rename world No Tobacco Day as world Smokeless day. When assimilated to the same date that is used since 2006 to reduce the rates of smoking, the company seeks to reaffirm that it is best to never smoke or leave it completely, but when a person decides to continue consuming nicotine, the ideal is to change to products that They don’t generate smoke.
An explicit question about why to relate on May 31 with his efforts called «Smokeless Future», Armando Reyes, director of external Affairs of Philip Morris Mexico, explained that tobacco itself is not the main cause of harm to health , so the day should be properly named «World Smokeless Day.»
At the international level, the company has invested around 6 billion dollars to research, develop, manufacture and market smoke-free products, backed by the work of 400 scientists and engineers.
«By eliminating combustion, and consequently smoke, the levels of harmful chemicals are drastically reduced compared to smoking. The new products that do not burn, do not generate combustion and are endorsed by science, are a better option than traditional cigars, «explained the executive.

According to company data, in the last two years, 7.3 million people in 44 countries have abandoned the cigar and have completely changed their heated tobacco product, which was recently approved for commercialization in the United States by the U.S. Food and Drug Administration (FDA).
The products of heated tobacco — instead of burning — use a thermal knife that at 350 º C manages to raise the temperature of the tobacco without burning it. This way, it eliminates smoke and annoying smell for non-smokers. The smell of burning cigars in hands, hair and clothing also disappears.
With a decade that supports the refinement of its technology, these new products are presented as an option for those who do not want to quit, but look for less harmful alternatives to their health.
If you want to know more, visit www.futurosinhumo.com

Editor’s note.
10 years after the country implemented the General Law for Tobacco Control (LGCT), a political Animal and Philip Morris Mexico join the debate with new elements on tobacco control with serious, verifiable and scientifically proven data.
Smoking is a public health issue. Tobacco health campaigns have three aspects: to prevent new users, to look for current smokers to stop smoking and to protect non-smokers.
In this space, various approaches and innovative proposals are put on the table that complement the health efforts so far existing and put the adults who have decided to continue with the consumption of nicotine in the center of the discussion.
If you’re worried about your health, don’t smoke or use nicotine.

With a smoke-free future we want adult smokers to be able to consume tobacco products less risky for their health than cigars. Since these products are not yet available in Mexico, our goal is to put them at your fingertips to achieve a #futurosinhumo. 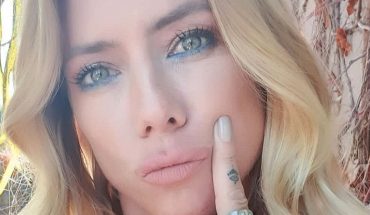 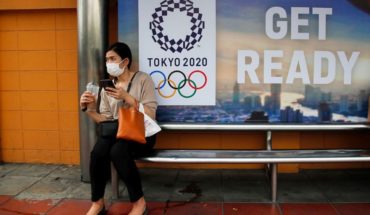