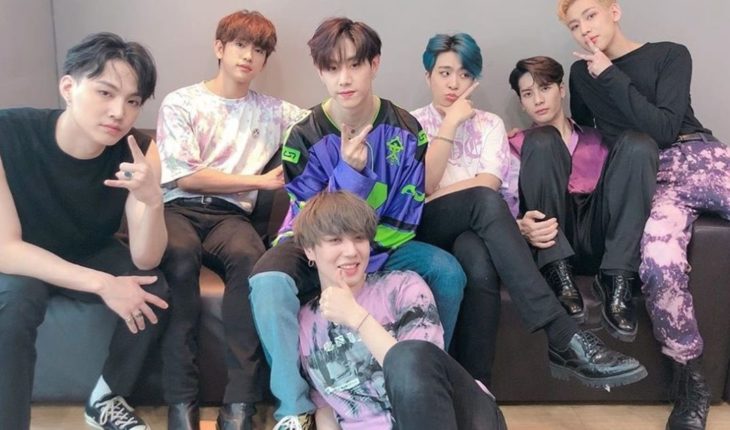 Like BTS, a group of K-pop who won twice the music Bank (South Korean music program, broadcast by KBS 2TV from 1998), GOT7 won his second win with his theme “Eclipse”. This proves that the band was growing a lot. Proud, his fandom revolutionized the networks: “We are really putting the batteries to give the kids what they really deserve,” tweeted one of his loyal followers. Surprised many others, they expressed themselves in the social network of the Pájarito noticing their happiness. Reactions:

Announced that Got7 won his second win in MB today, Ahgases Q went to the recording (out on June 7) told Q the guys were very happy to know besides being the second group with the highest score in the 2019, wE MADE IT # GOT7 #ECLIPSE2ndWin #GOT7_SPINNINGTOP — Ari ♡ ‘s Haechan (@lhznl2)
May 31, 2019

The second win that beautiful
I wanted to see their faces of happiness but no matter I’m so proud of them, and that the song of Jaebum is having so much success, deserves it. We will continue to our efforts for them because they deserve EVERYTHING! @GOT7Official #ECLIPSE2ndWin — Julie | E Lipseღ (@marknowarai)
May 31, 2019 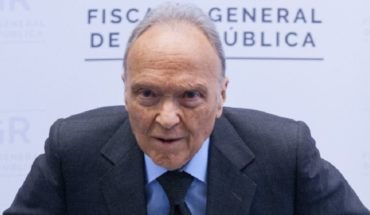 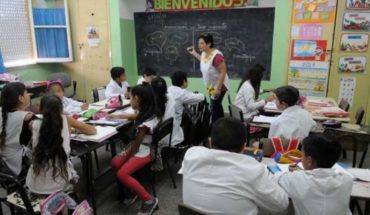