The National Guard will not at any time be an invasive instrument nor poses a scenario of replacement of functions that correspond to the State and Municipal Police, said Renato Ocampo Alcántar, executive secretariat of the State Security System Sinaloa (SESP). Interviewed in the wake of the controversy which at the national level has triggered the implementation of this security strategy, especially within the Federal Police, whose officers have said they felt violated their rights, the official stated that the investigation presidential and that of the Secretary of Security and Citizen Protection, Alfonso Durazo Montaño, is to «seek the role of coordination between the National Guard and the State and Municipal Police.»

Ocampo Alcántar recalled that the National Guard is made up of Military Police, Naval Police and Federal Police, but that, «unlike other states of the Republic, in Sinaloa we have two and a half years working with the Military Police». He even referred to the construction of the military base in El Sauz, which was concluded in an agreement between the Ministry of National Defense and Governor Quirino Ordaz Coppel, and the coordination work that exists in Sinaloa and which has to do with the work of the Mu Police nicipals, State and Federal, so he insisted that there is progress in Sinaloa. Regularize existing function
The executive secretary of the SESP stated that the launch of the National Guard in the state «what it does is regularize the work of the Military Police to a National Guard». In addition, he mentioned that the elements that were highlighted at the Military base in El Sauz, which are military policemen, are the ones who are part of this new security force and will be playing this role in the entity: «Yesterday we had the first meeting. The chief inspector of the National Guard, which is an element of the Military Police that became the National Guard,» he added, and reiterated that the role of the Municipal Police, the State and this security force will remain the same q you had it until now.

Questioned whether the commissioning of the National Guard meant any extra increase in elements for the state, the official said that there was a significant detachment of elements in the entity, and what is being done right now, following the launch of the strategy on Sunday, is to see the distribution of how these elements will be highlighted, because Sinaloa was divided into seven regions, to which the elements that arrive will gradually be distributed. He recalled that this year would be a first stage and a second stage for next year, and based on the coordination needs in the different units is how the distribution of elements would take place, but «it will depend a lot on the needs of the regions «He emphasized. Ocampo Alcántar emphasized that «at no time will there be a replacement of the functions of the Municipal Police and State Police», and among the regions in which Sinaloa will be divided mentioned El Fuerte, Ahome, Guasave, Salvador Alvarado, Navolato, Culiacan and Mazatlan.will continue with police training
Apart from the operation of the National Guard in Sinaloa, the executive secretary of the State Public Security System in the entity reaffirmed that they will continue to train new police officers and strengthen local corporations: «No We must forget that the National Guard is a federal agency, and we will have to continue to strengthen our State Police and local police,» he reiterated. The official detailed that, regardless of the 500 elements formed in 2018 as policeofficers, so far this year takes a generation of 178 graduate elements in the month of February, in March 235 new cadets were incorporated, just a fortnight ago it took They added 210 more cadets, so they already have 445 elements studying that will depart no later than October or November to join the ranks of the local police. He even said that by the end of the year, it is planned to have one more generation to meet the governor’s goal of training 800 new policemen this year alone. Finally, he also reaffirmed that, along side of the state, municipalities will have to work on strengthening their corporations. Deployment is across the country
According to federal authorities, the deployment of the National Guard in this first stage will be gradual in 150 regions of the country’s 32 entities. This includes the distribution of 82,000 troops, between military, marine and federal.

Sinaloa is included among those priority regions that President Andrés Manuel López Obrador made official last weekend. By 2021 it is estimated that the number of elements reaches 120 thousand, and by 2023 to 150 thousand. 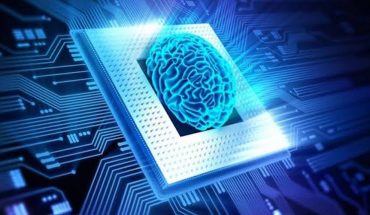 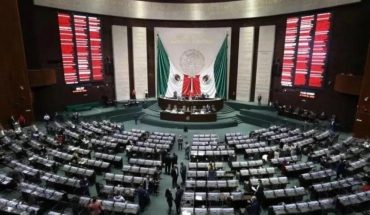 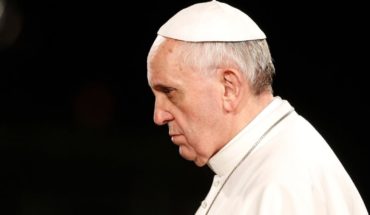