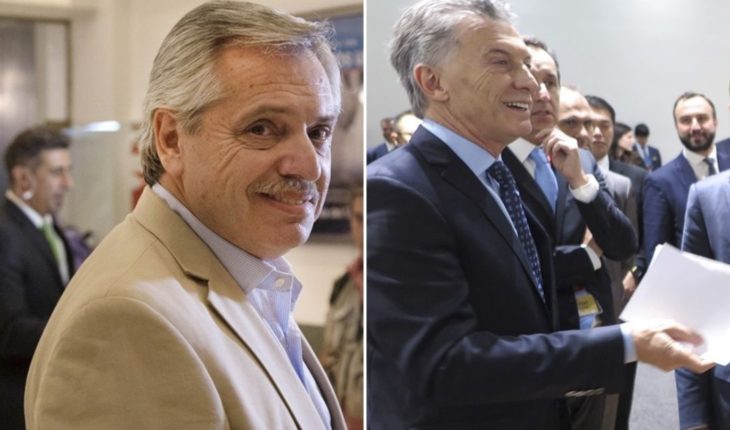 With the countdown to THE STEP activated, the main candidates begin to outline the last days and the closing of the campaign, where they are always looking for a special scenario, either to search for votes or affirm voters in that city or region. In 2015, for example, Mauricio Macri chose to close his presidential campaign before the PASO in the province of Jujuy, where he had been elected governor Gerado Morales. For THE STEPS, the scenario will be the same.
In the last four days until next Thursday, when the ban begins, the president will make a raíd of visits to different points in the central area of the country: Federal Capital Monday, Tuesday Rosario, Córdoba Wednesday and finally Thursday in Vicente López. There in the Asturian center of the city that governs his cousin is where Macri closed his campaign for THE PASO 2015, where the Cambiamos alliance collected 30% of the votes. The national government hopes to strengthen its vote in the urban centers of the central areas of the country, which usually smile more than Patagonia and the North, highly Peronistboth both extremes.

67% of Entre Ríos’ industries decreased production and sales. The national government despises them. Together with @bordet we will favor credit at reasonable rates to re-produce, ignite the provincial economy and put the country on its feet. pic.twitter.com/ddCST4T8Z0 — Alberto Fernandez (@alferdez)
July 30, 2019

Alberto Fernández, for his part, will make on Thursday an event where he will seek to gather at the foot of the Monument to the Flag 15 governors who support his candidacy, mostly Peronists. It will be the most crowded meeting of the local chieftains of the country along with the candidate of the Front of All, whom they supported through social networks first and with visits or playing hosts of the candidate. 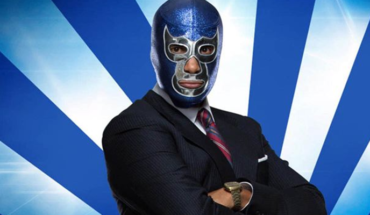 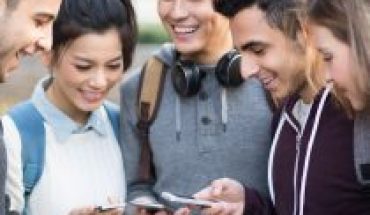 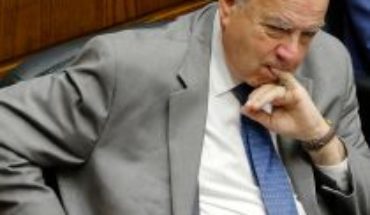 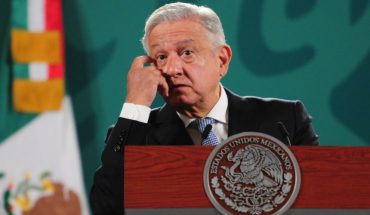