Morelia, Michoacán. – The local deputy of the Congress of Michoacán, Sergio Báez Torres considered the Mexican migrants, as fundamental for the development of the communities, as they fulfill a key task for the economic scheme of the country and the state of Michoacán
In the context of the presentation of the book «Y gone to the chin…», by Enrique Romero Moreno, the chairman of the Committee on Migration, he acknowledged the work of the consul, because with his text he invites reflection on the phenomenon of migration in the south , he mentioned that for decades the northern border with the United States has been given importance, but the southern border with Guatemala has been forgotten.
The member of the parliamentary fraction of the National Regeneration Movement (Morena) party invited the LXXIV Legislature to continue this type of activities, which seek to raise awareness in the population, motivated by reflection and motivating the analysis of a topic he considered complicated.
In speaking at the floor, Báez Torres mentioned that, as a society, we must be prepared, because migration is a social phenomenon that will increase in all countries.
The legislator from the municipality of Buenavista also recalled that internal migration is very often present in Michoacán; people who are forced to leave their places of origin because of issues such as lack of opportunity or insecurity, and who come to the entity to work.
«In the Hot Land of Michoacán, we have the presence of migrants from the country and sometimes we do not have the sensitivity to notice them, we pretend that we do not see them and are people who come temporarily and who fulfill a fundamental task for the economic part of the comuni gives.» 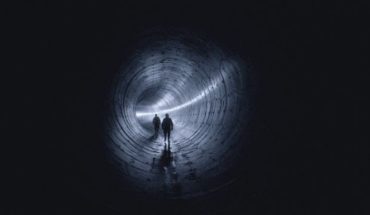 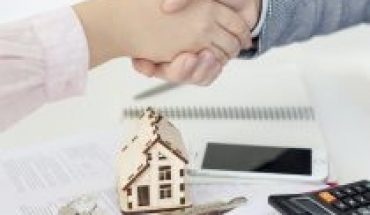