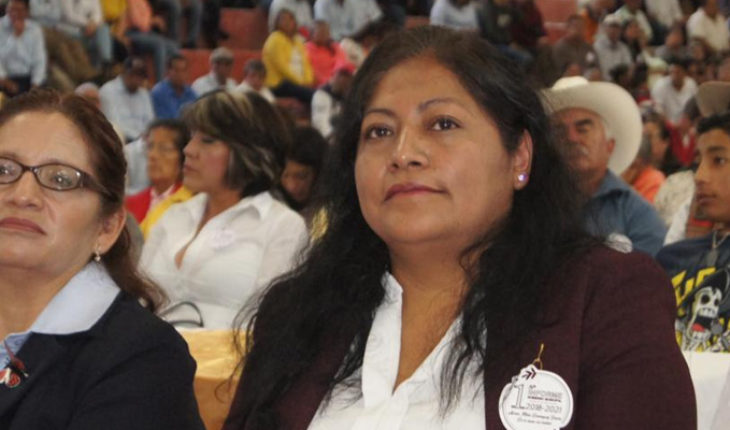 Morelia, Michoacán.- The Vice-President of the Congress of the State of Michoacán, Zenaida Salvador Brígido, noted in a statement that the Legislative Power is working to benefit the municipalities of Michoacanos, managing resources and generating policies public for their development.
The local legislator attended on behalf of the Legislative Power, the First Government Report of the municipality of Angangueo, headed by the mayor, María Hilda Domínguez García, where she applauded the development that has taken place in the municipalities of the east Michoacan.
«As a local deputy for the 13th-century head of Zitácuaro, we have worked hand in hand with the municipal presidents of the East, regardless of the political party to which we belong we have always been coordinated with the population in mind,» he said.
The Vice-President of the State Congress welcomed the face of the Michoan mayors, stressed the importance of holding the people accountable and reiterated that transparence, honesty and work are the main values that must have a public servant. 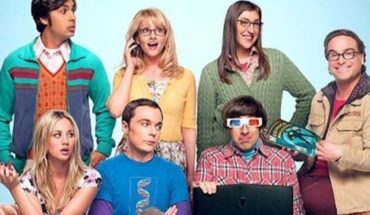 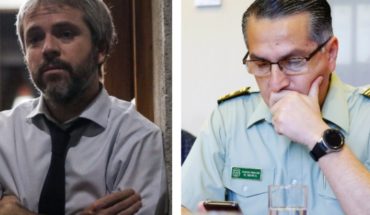 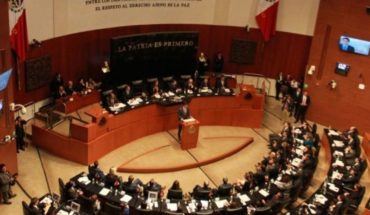